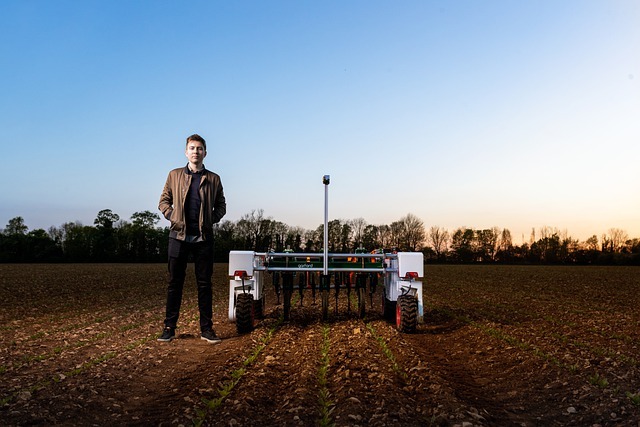 Humanity is rushing towards a world of science fiction. The steady development of technologies associated with robotics and AI will be accompanied by a double-digit increase in expenditure year-on-year over the next ten years.

Large companies are particularly fond of robots: more precise and more efficient than humans, they don’t get tired, don’t need vacations and never go on strike. Labor shortages during the pandemic have provided an opportunity for the robotics, AI, and engineering sectors to ramp up and prove their worth. Now that they have found their way into production lines and factories and have shown that they can safely share the workload with humans, their growth will continue at an exponential rate over the of the next decade.

The International Federation of Robotics (IFR) predicts that new industrial robot installations will hover between 400,000 and 500,000 per year between 2021 and 2024 to reach a global stock of around five million by the end of the period.

The adoption of robotics is not evenly distributed around the world. China, Japan, the United States, South Korea and Germany together account for 76% of global robot installations. These markets have also developed differently in recent years. With one in three new robots installed in the country, China is the largest robotics market in the world.

Robots took over in 2021 to replace staff unable to work due to illness or restrictions imposed by health and safety authorities. Responsible for the supply of essential food products, supermarkets and logistics service providers had to find safe and fast solutions. The resulting success will translate into the integration of these technologies into future business plans. Other major robotics and engineering trends expected to emerge in 2022 include:

Collaborative robots or “cobots”. These are the most popular technologies in the robotics industry. With their ability to work safely alongside humans, cobots eliminate the need for excessive health and safety limitations. It is projected that due to recent advancements in the field of programmable software, this sector of the robotics industry is expected to grow significantly by 2025.

With assembly lines featuring industrial robots and automated solutions, smart factories will make operations faster, more efficient and more precise, and could bring an additional $500 billion to the economy in 2022.

The robotic process automation mechanism is set to play a bigger role in the market. It will automate several processes such as appointment booking, inventory management and invoicing, thus improving the staff experience.

Artificial intelligence will also improve the efficiency and performance of robots in supply chains, warehousing, automotive and agriculture.

The robotics market is likely to remain dominated by the four big players in the industry: ABB, Fanuc, KUKA and Yaskawa. They should not rest on their laurels, however, with some young players such as Intuitive Surgical, Rockwell Automation and Zebra Technologies starting to get people talking.

Robots create a more efficient production process that drives economic growth. The fact that they come to replace humans in certain activities has been a problem that has been feared for a long time. According to estimates, job losses due to robots will be in the order of 20 million by 2030. In the same year, the total volume of the global robotics market is expected to reach between 160 and 260 billion dollars.

The “Robotics & AI” Certificate of Swissquote allows you to invest in sub-sectors whose productivity is expected to increase significantly thanks to the emergence of AI and robotics. It covers companies active in fields as diverse as IT consulting, software, medical solutions and industrial automation.