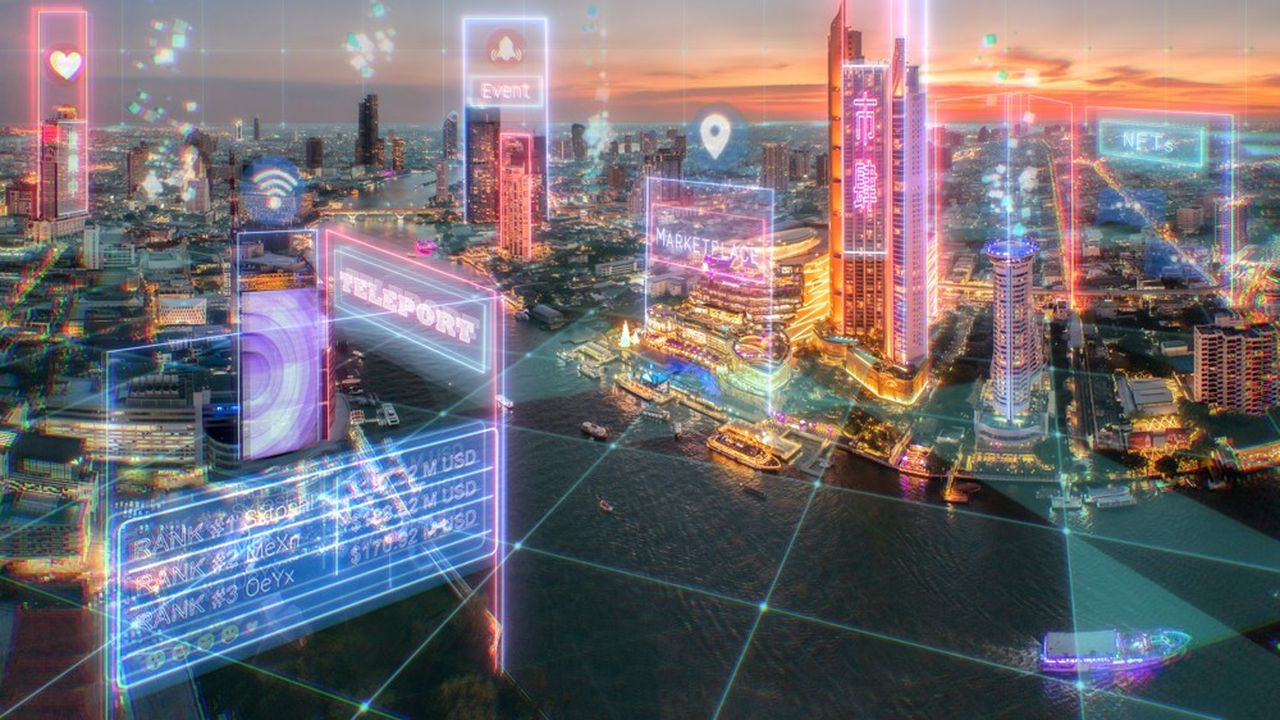 Nobody will contradict that the world around us is indeed more and more complex. Forget the demand for post-war reconstruction, forget the insolence of the excess of the thirty glorious! The world of our time is globalized, volatile, uncertain, complex and ambiguous (VUCA). Man is making ever more impressive technological breakthroughs: artificial intelligence makes possible new functions such as the ChatGPT revolution, and the quantum computer infancy already makes our cryptography laws obsolete.

Have we arrived at this critical point where Moore’s law fails the human species, alone against itself and the Peter principle? For, as Alan Turing said, “It seems likely that once the machine method of thought begins, it will not be long before it overtakes our feeble powers”.

How is the computer faster than the human? Simply, it works in meta reality. Let’s take an example of the office suite and more particularly the spreadsheet: the only use of VBA – and that’s an understatement – is to realize that a table generated and manipulated in a virtual object gives a result much faster and effective only when processed in the workbook.

As for artificial intelligence, its purpose is to create a conditioning close to human behavior while not being limited in terms of its information and data. In this case, are artificial intelligence and the quantum computer the tsunami that will sweep over our organizations and make us – humans – obsolete? Is this the new Copernican revolution of our time?

Thus, faced with technological challenges, man must go beyond physical reality. He must now familiarize himself with complexity and continue to react with lucidity or with metacognition in order to combat the beliefs and cognitive distortions that prevent the realization of his vision.

Indeed, even if artificial intelligence is an aggregate of knowledge exceeding the intellectual capacities of man, it remains a knowledge and not a metabolized knowledge which allows a contextualized arbitration. AI is based on the past to provide answers, human beings project their vision into the future to create value. one should not therefore confuse objectives and tools.

Because it’s a real talent to be able to transpose a vision into a congruent objective, to decline the means and the path to get there, and to understand the very essence of this result: this is what we call performance. Professional coaching allows this step aside which stimulates our ability to visualize events with lucidity and amplitude.

Coaching is not a black box even if it brings the same concerns as using the internet in the past. And like any discipline that man does not understand, he fantasizes and speculates on it.

It is support that meets a specific need on an objectified and objectifiable theme – broken down into concrete actions – and measurable by SMART indicators. This requires action but above all a request, an understanding and work on limiting beliefs. In order to hang some distance with his problem, whether individual or collective.

Thanks to the psychosocial sciences applied to the organization, coaching puts the elements of understanding into perspective to make action and meaning more intelligible in an organized whole. The system, for example, allows us to pass from the particular (observed facts, singular cases, experimental data, situations) to the general (the interaction and the relations between individuals or system). Any third party stimulates everyone’s ability to ride the wave of technology or an uncertain world.

At a time when leaders, managers and companies think they can articulate their organizations around the tool of artificial intelligence, it is good to remember that the added value of all organizations remains the capacity of Man to be able to be agile and lucid in order to generate adaptability and inventiveness.

Certainly Rabelais told us: “Science without conscience is only ruin of the soul”. Indeed, as long as man remains lucid in the face of his challenges, with an effective organizational variation, in which he remains the simplest expression of cognitive intelligence and added value, technology will only remain a means of fulfilling objectives and with conclusive results.

Ultimately, the individual will no longer be the production tool or the master of technique or knowledge. On the other hand, he will retain his mastery of knowledge, in other words this cognitive capacity to metabolize knowledge according to his vision, to arbitrate and to decide according to his objectives and his survival needs.