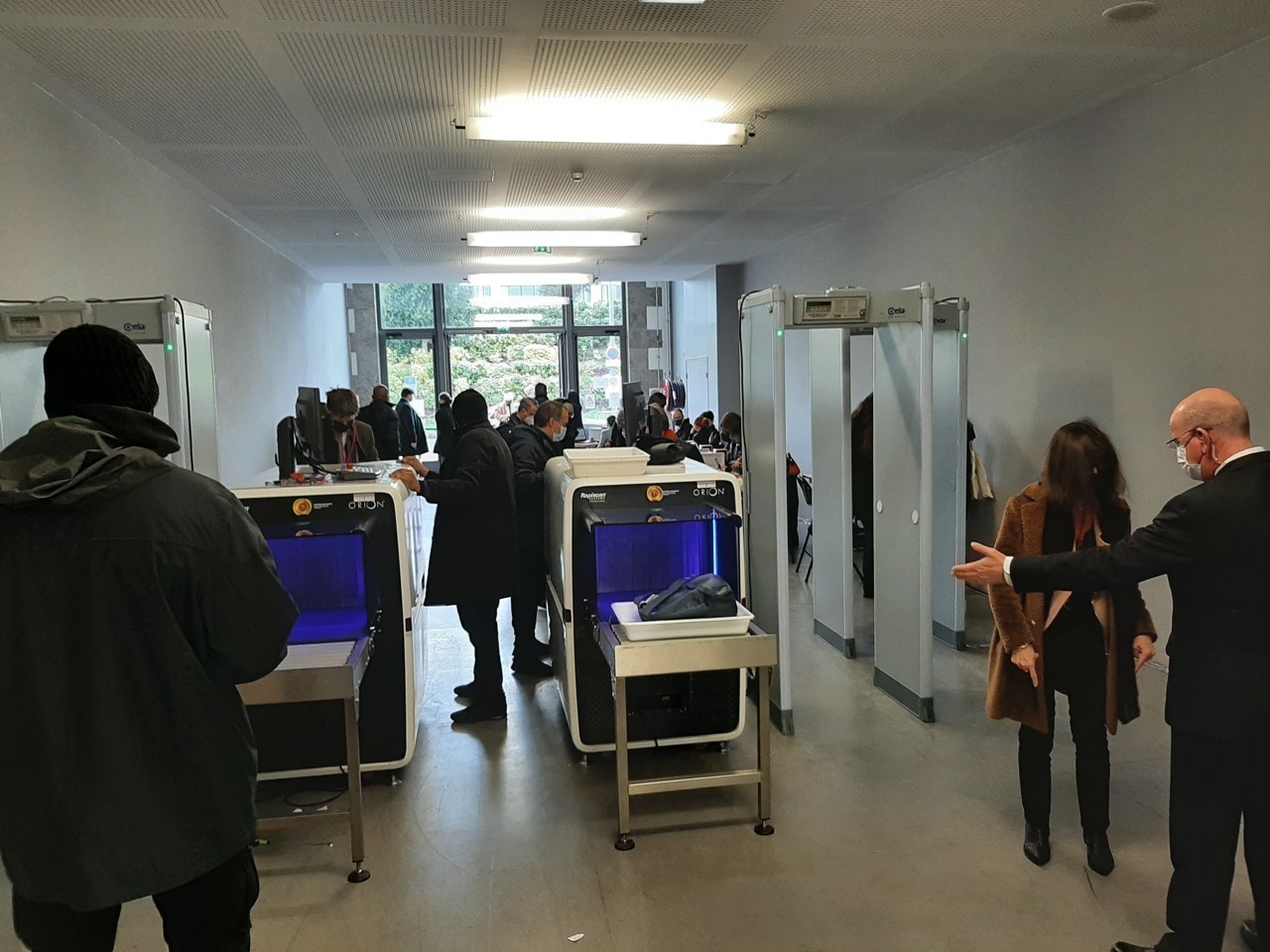 the law Project must be discussed in the Senate at the end of January 2023. Objective: to make legislative adjustments deemed necessary for the smooth running of Olympic Games and Paralympics of 2024 (from July 26 to August 11, then from August 28 to September 8).

Use of intelligent video protection, body scanners at the entrance to stadiums, opening of shops on Sundays, etc. The “2024 Olympic and Paralympic Games Bill” provides for several derogations or experiments. It is a question of safety, but also of care, the fight against doping or transport.

On an experimental basis and until June 30, 2025, for the sole purpose of ensuring the security of sporting, recreational or cultural events which, by their scale or their circumstances, are particularly exposed to the risk of acts of terrorism or serious threat to the safety of persons, the images collected by means of video protection systems may be processed using an artificial intelligence system.

While the use of facial recognition is explicitly excluded in this text, it proposes an experimental and temporary legal framework to improve video surveillance devices, which may therefore use artificial intelligence (AI) algorithms capable of detecting dangerous situations for the safety of people, such as crowd movements.

This AI processing could be used “for the detection and real-time reporting of predetermined events” presenting a risk in places hosting competitions, but also in public transport.

They will be authorized by decree taken after the opinion of the National Commission for Computing and Liberties (Cnil), indicates the bill. This will include avoiding new incidents like those at the Stade de France the evening of the final of the football Champions League in May 2022.

The screening of people can be carried out, with their consent, by means of an imaging device using millimeter waves installed by the manager of the enclosure. The purpose of this device is to check that the people thus examined are not carrying any prohibited object in the place they wish to access. In case of refusal, the person is subject to another control device. The analysis of the visualized images is carried out by operators who do not know the identity of the person and who cannot simultaneously visualize the latter and his image produced by the imaging device using millimetric waves. The image produced by the imaging device using millimeter waves must include a system that interferes with the visualization of the face. No storage or saving of images is allowed.

In 2008, MEPs opposed the installation of scanners

The use of body scanners could also be made possible at the entrance to stadiums and other sports arenas hosting more than 300 people. This technique is already used in airports.

These scanners could make it possible to streamline controls and avoid bottlenecks. In summary: avoid a security pat-down, while the organizers of the Olympic Games and the State are faced with a shortage of private security agents.

In 2008, MEPs opposed the installation of body scanners, “digital undressing” machines, as their critics call them, before reversing in 2010 to authorize them in airports, after the attack missed claimed by Al-Qaeda on the Amsterdam-Detroit flight on December 25, 2009.

Umar Farouk Abdulmutallab, a 23-year-old Nigerian, had attempted to blow up an American airliner with 290 people on board on Christmas Day. But when he ignited the explosive powder he had hidden along his thigh, he was overpowered by passengers and crew members.

To prevent and further punish violence during sporting events, the applicable individual penalties could also be toughened, the bill also provides. Judicial stadium bans will be made more systematic. Offenses related to intrusion into a sports enclosure or on a sports field will be reinforced.

The bill could also allow other arrangements such as the opening of shops on Sundays between June 1 and September 30, 2024 in the cities which will host the sports competitions or in the neighboring cities, after agreement of the employees concerned.

Was this article helpful to you? Know that you can follow Actu in space My News . In one click, after registration, you will find all the news of your favorite cities and brands.


Find here our social media profiles as well as other pages that are related to them.https://yaroos.com/related-pages/