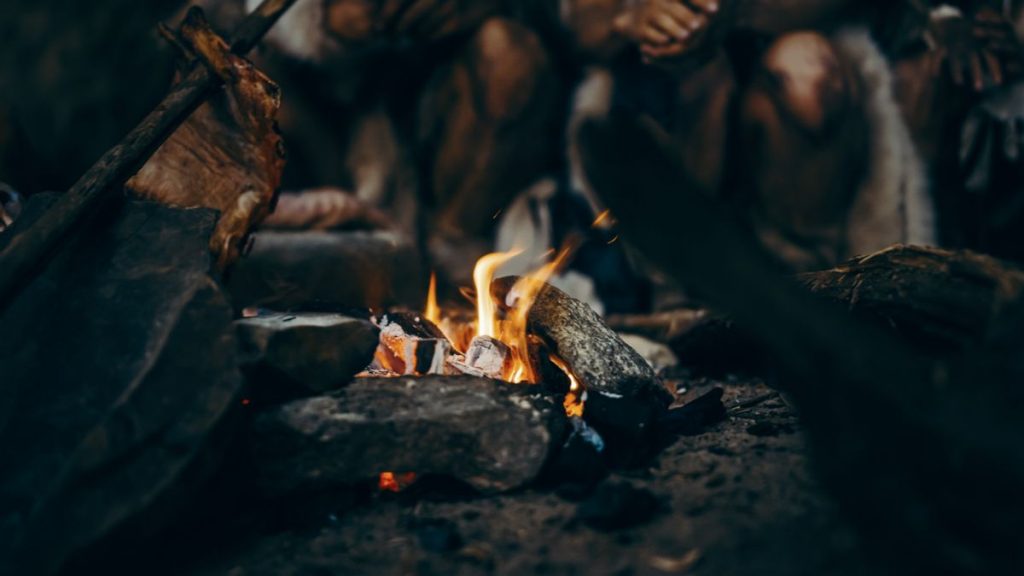 An artificial intelligence algorithm has identified some of the oldest traces of the use of fire in hominids, at a million-year-old archaeological site in Israel.

The mastery of fire is widely regarded as a major milestone in human evolution. If archaeologists already had a handful of techniques for identifying ancient hearths (including looking for signs of discoloration of prehistoric bones or deformation of stone tools corresponding to exposure to temperatures above 450°C), this type evidence is exceptionally rare at sites older than 500,000 years.

Last year, a group of Israeli researchers unveiled an artificial intelligence based ondeep learning capable of identifying more discreet signs of combustion (corresponding to exposure to temperatures between 200 and 300°C). Flint fragments taken from different non-archaeological sites around the country had been heated to different temperatures in the laboratory, then the data on the subtle changes in the flint’s response to UV light provided to the algorithm so that it learned to identify them. .

For this new study published in the journal PNASthe team, in collaboration with Michael Chazan of the’university of torontoused the algorithm to examine flints from the quarry ofEvronancient human site of Western Galilee. ” We chose this site because it housed the same type of flint used to train artificial intelligence,” explains the Canadian researcher. “There was simply no reason to think we would find evidence of combustion there. »

To everyone’s surprise, the algorithm suggested that many of the flint tools at the site had been heated, most often to temperatures around 400°C. Scientists then took a closer look at the pieces of bone recovered from the site using existing techniques, indicating that these had also been heated. ” No one would have bothered to study the heat exposure of bones without the results previously obtained with the flints “, highlighted Chazan.

Read also Discovery of an insult against a Roman soldier, attached to a drawing of a sexual nature in England

The grouping of heated stones and bones suggests that ancient humans mastered the fire in the quarry ofEvron and that it was not a natural fire.

There is currently little hard evidence of fire domestication older than a million years. According to the study authors, the new artificial intelligence could be used to verify the popular hypothesis that its use for cooking food was already widespread 1.8 to 2 million years ago. ” Previously I would have considered this impossible, today I am not so adamant anymore », concludes Chazan.


You can view our social media profiles here , as well as other pages related to them here.https://yaroos.com/related-pages/