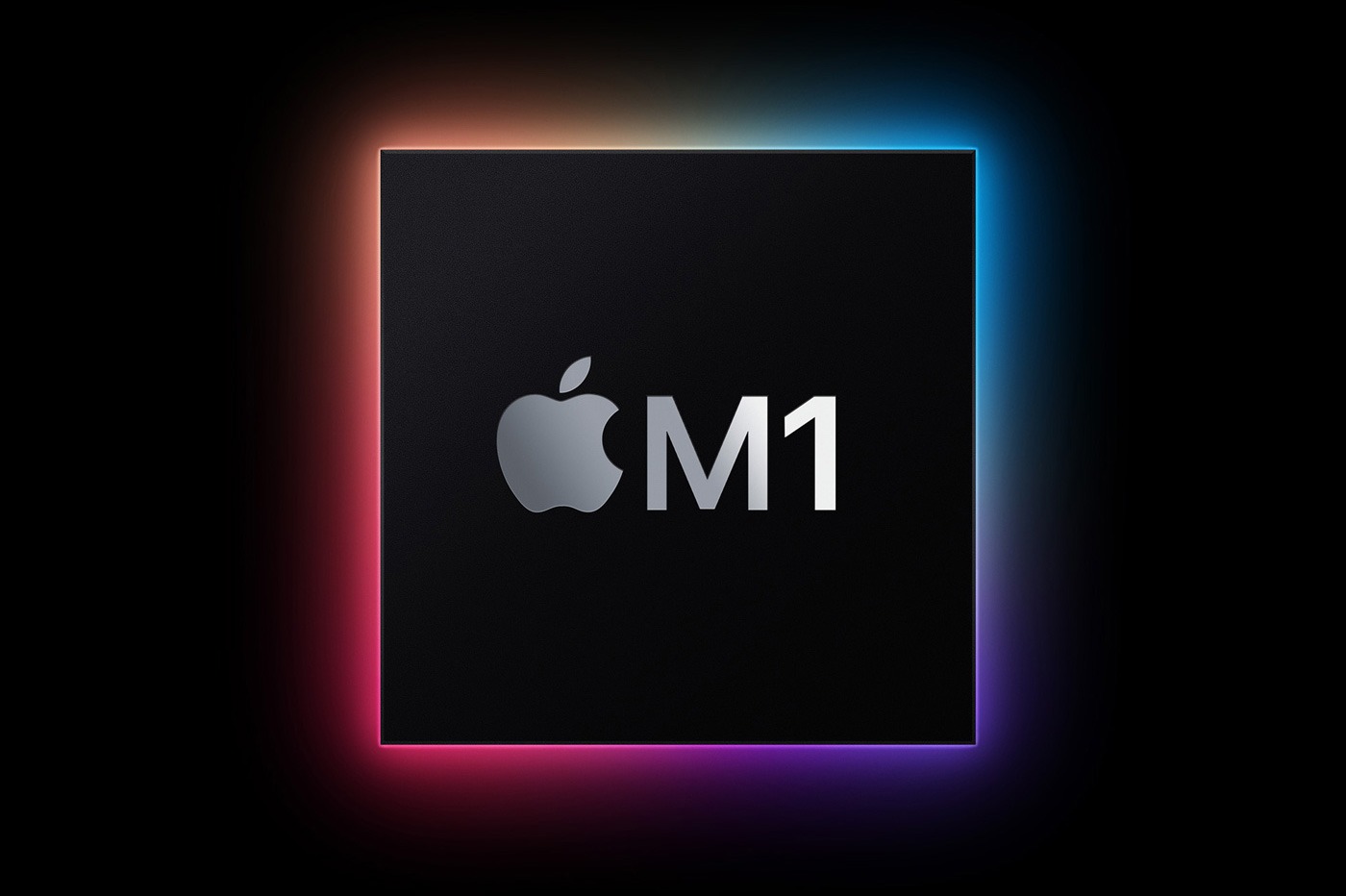 This material intended for developers is intended to accelerate the development of the computing ecosystem of tomorrow, where artificial intelligence will play the leading roles.

Microsoft surprised audiences at its annual developer conference; once is not custom, the firm took the opportunity to unveil hardware during this event largely focused on the software side. She thus took the time to present her Project Volterra, a machine which is however no stranger to this universe since it is intended for developers who work on ARM platforms.

Without going into detail, the acronym ARM designates a computer architecture. In essence, it is a set of rules and procedures that define the functions and organization of a computer system. Some of these machines, including the majority of modern consumer PCs, are for example built on the basis of chips developed from an architecture called x64; this is the case with consumer chips fromIntel and AMD.

ARM-based processors, on the other hand, often power lighter devices; today, they are regularly found in sensors, connected devices of the type IoT Where “wearables“, And so on. But they can also equip small computers like the famous raspberry-pia whole bunch of smartphones… or this new Volterra.

An ARM PC with a Snapdragon and a dedicated AI subunit

At present, Microsoft has already revealed that the device would be entitled to a chip Snapdragon from Qualcomm. The exact model, on the other hand, remains secret, as does the rest of the data sheet. On the other hand, an interesting element was nevertheless reported by TechCrunch; it appears that the chip in question will embed a sub-unit specially dedicated to AI called NPUfor Neural Processing Unit.

This is something not traditionally found on consumer PCs. On the other hand, it is already found on many models of smartphones; these NPUs are responsible, for example, for AI applications linked to the photo processing or battery management.

This philosophy works exceedingly well. She is directly responsible for a much of the dazzling progress of smartphones over recent years. Many observers therefore expect them to become commonplace in the future.

Moreover, this transition has already started. Just take a look at Apple; if its M1 chip has proven to be so exceptional in terms of power and energy consumption, it is largely thanks to its dedicated NPU, the very first to play such an important role on a device of this type. There is also an NPU on Microsoft’s Surface Pro X.

Soon AI hardware on all processors?

For the competition, it is therefore a question of preparing for this major shift as best as possible. And that is precisely the raison d’être of Volterra. “We expect NPUs to be integrated into most, if not all, computing devices of tomorrow.”, affirms Panos Panay, product manager at Microsoft. “We are therefore making it easier for developers to access these new features by directly integrating end-to-end NPU support on Windows platforms.”, he explains.

In addition to this new ARM platform, the company is also preparing the sound transformation software ecosystem. For example, the Visual Studio development suite and the Windows Terminal will soon be able to run natively on ARM platforms. Compatibility of all Azure services and the .NET platform will also be ensured.

The message is clear: Microsoft does not intend to let the competition dominate this very promising side without reacting. It will therefore be interesting to see if this proof-of-concept platform will meet its audience. Because Volterra could well become the first representative of a new approach to traditional computing at Microsoft, with potentially significant transformations of the computing ecosystem as we know it today. Redmond’s troops still have a lot of work to do to catch up with its main competitors in this segment, but it is unquestionably something to follow!


We have our social media profiles here as well as other pages on related topics here.https://yaroos.com/related-pages/