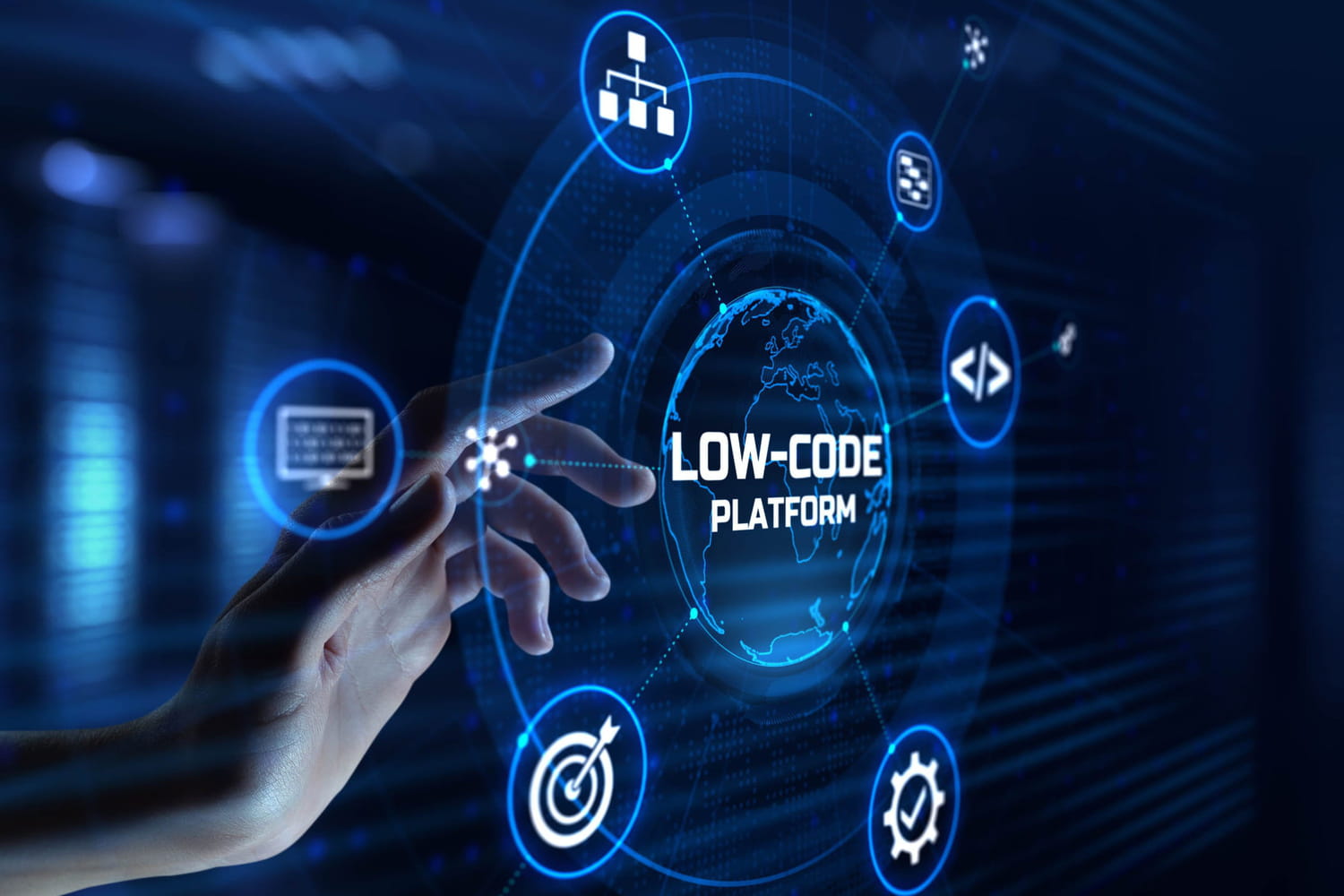 On the occasion of its Build event which takes place from May 24 to 26, Microsoft announces the launch of Azure OpenAI Service. Accessible via the Azure Cognitive Service API offer from the American cloud, this new offer gives access to the GPT-3 technology developed by OpenAI. With 175 billion parameters, this neural network giant centered on automatic language processing (NLP) is one of the most advanced deep learning models in the field today. Among the main objectives of the Redmond group: to put this technology at the service of development without code.

As expected, Microsoft does not provide direct access to GPT-3. This model, even if it is very efficient, is in fact not very operational. Why ? Because it is bulky. Training it for a specific use case would consume too much time and machine resources. Its learning time is estimated at 34 days on an infrastructure of 1,024 GPUs (NVidia Tesla V100 type). Result: Microsoft offers versions, lighter and more specialized, all created by OpenIA.

Among the versions of GPT-3 integrated by Microsoft is Codex. A neural network particularly designed to translate voice commands (in English) into source code of application. It supports a dozen programming languages. A good way for the American publisher to make its mark on the development segment a little more no code. “The main benefit is to make the work of programmers more productive,” said Peter Welinder, vice president of products and partnerships for OpenAI at Microsoft.

“By image recognition and mapping, we generate the entire graphical interface of an application”

Microsoft takes the opportunity to announce the launch of GitHub Copilot in final version. Based on Codex, this application is presented as an intelligent programming assistant. Alongside inline voice command translation of code, it is designed to make suggestions for improvement based on analysis of already implemented sources.

Along the same lines, Microsoft is further extending the AI ​​capabilities of its Power App no-code development environment. In 2021, the group unveiled Power App Ideas. Objective: to provide the possibility, again taking advantage of GPT-3, to create applications via Power Fx, a declarative language derived from the grammar of Excel, and therefore known by many users. During Build, Microsoft adds Power Apps Express Design to the building. A brick cut to convert a screen design (in image format, PDF, Figma, etc.) into software. “By image recognition and mapping, we generate the entire graphical interface: button, window, input field…”, explains Charles Lamanna, corporate vice-president platform and business applications at Microsoft.

Alongside no code, the publisher implements GPT-3 technology for other use cases. In addition to Codex, it enriches Azure Cognitive Service with the four other most popular versions of the famous OpenAI model. Considered the fastest and the least resource-intensive, Ada is the one that allows the most basic tasks: analysis, reformatting or text classification. Then comes Babbage, who is particularly cut out for documentary research. Then Curie, which extends to sentiment analysis, vocal or written interactions, or even the generation of summaries. Finally, Davinci, the most advanced of the four, which allows, among other things, to solve logical problems, capture the intention of a text, produce creative content or even manage more complex summary tasks.

The collaboration between Microsoft and OpenAI is not new. The Redmond company has signed a partnership with the AI ​​specialist from 2019. Foreseeing an investment of one billion dollars on the part of Microsoft, this agreement first materialized by the implementation on the Azure cloud of the group of an intensive computing infrastructure aimed at training the models of machine learning of the start-up. We see the result today.

Microsoft puts AI at the service of no-code development