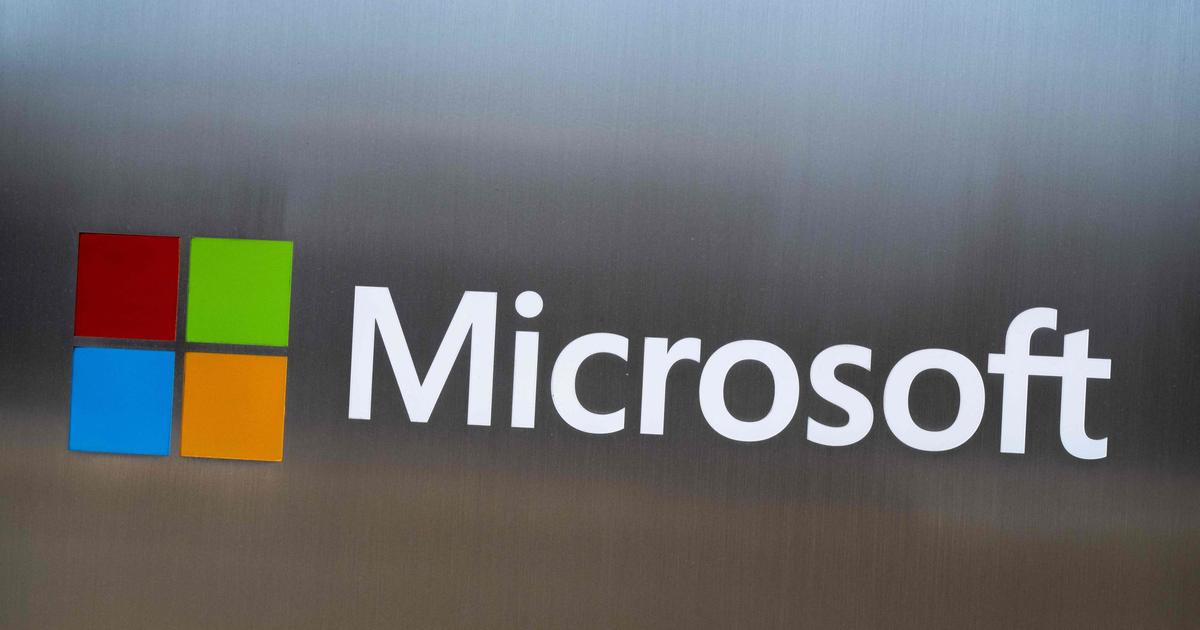 The tech group is strengthening its partnership with OpenAI, whose artificial intelligence tools will integrate Microsoft products.

Microsoft believes in OpenAI more than ever. The tech group announced on Monday that it has invested “several billion dollars” in this American company behind the ChatGPT conversational robot, and to have renewed “a multi-year partnership to accelerate advances in artificial intelligence“.

Microsoft had already invested $1 billion in 2019, and another $2 billion in 2021. These funds have largely enabled OpenAI to finance the computing power needed to train its various so-called generative artificial intelligences. Its Dall-E tool is, for example, capable of generating high-quality visuals from a text query. GPT-3 can itself write stunningly realistic texts, in different styles, languages ​​and language registers. One of the GPT-3 applications, ChatGPT, can converse with an Internet user and answer their questions – even if the reliability is not always there.

As part of this new partnership, which could amount to 10 billion dollars according to the American press, Microsoft will continue to improve its supercomputers hosted on its Azure cloud, which are used by OpenAI to conduct its research. “Azure has been crucial in providing the best performance to train our artificial intelligences. Microsoft will increase its investment in these systems to accelerate our independent research», explains OpenAI in a press release.

Above all, OpenAI’s artificial intelligence models will integrate into several Microsoft services. This is particularly the case with Microsoft’s Azure OpenAI, “that enables developers to build cutting-edge AI applications through direct access to OpenAI models», explains the group in a press release. GitHub Copilot assists developers in writing their computer code. ChatGPT could, meanwhile, appear in Bing, Microsoft’s search engine, to answer questions from Internet users.

OpenAI was founded in 2016 with the aim of building an artificial intelligence called “generalthat is, capable of functioning like a human brain. This research project, initially funded by several Silicon Valley billionaires such as Elon Musk, was originally intended to be non-profit. OpenAI changed its bylaws in 2019 to be able to attract investors.

HAVEALSO – Artificial Intelligence: What is ChatGPT?