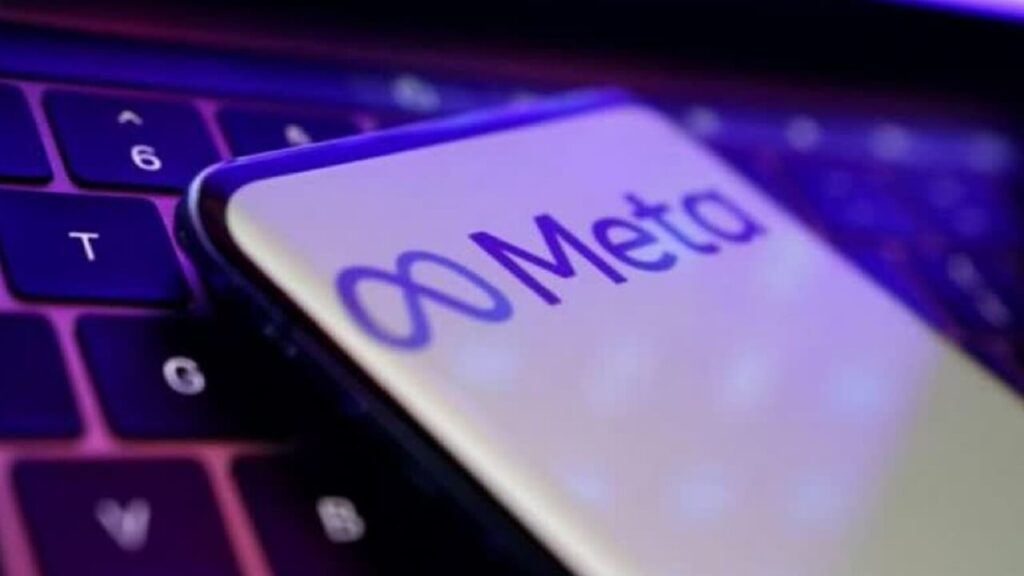 Recently, Meta AI launched the demo of an artificial intelligence, baptized “Galactica”. Unfortunately, this trial period did not last long.

Meta AI began demonstrating Galactica on November 15 to remove it barely three days later. However, this new language model had aroused the interest of the public, including scientists. Indeed, it is supposed to be able create scientific articles from a text prompt. Which is reminiscent of an image-generating AI. Despite the enthusiasm around the text generator, returns are inconclusive.

Meta AI and Papers with Code worked together to create Galactica. They have exploited a large amount of scientific data to feed this generator of scientific articles. The team brought together nearly 50 million unique references from several sources. Thanks to its training, artificial intelligence can suggest quotes and articles related to the subject matter.

Concretely, Galactica can provide a complete research document which will contain not only references, but also formulas. However, it should be borne in mind that the article in question was not made by experts. By the way, Meta gave a warning about this:

“Some text generated by Galactica may seem very authentic and very confident, but may be subtly wrong in important points. This is particularly the case for very technical content. »

In order to avoid misunderstandings regarding this artificial intelligence, Yann LeCunn gave further explanations. It should be noted that it is the Chief AI Scientist at Meta AI.

“This tool is to writing documents what driver assistance is to driving. It won’t automatically write articles for you, but it will significantly reduce your cognitive load while you write them. »

SEE AS ​​WELL : How to protect the results of scientific research?

In his style of writing, Galactica still has a long way to go. However, that’s not why Meta AI suspended it. If ergonomics is important for the user experience, this reason is not enough to invalidate the AI. Furthermore, it is still a demo.

In fact, users have noticed that the artificial intelligence has a significant flaw. Michael Black notably qualified certain results like “false or biased”. The real problem is that these texts “sounded true and with authority”. Note that Michael Black works on deep learning. He is founding director of the Max Planck Institute for Intelligent Systems in Germany.

Indeed, Meta AI had already warned on this subject. However, the language model also makes it possible to generate content frompossibly offensive or racist prompts. He can even tackle established scientific facts. Without counting the inaccuracies which concern, for example, the dates or the names of animals. However, all these texts are written “with authority”.