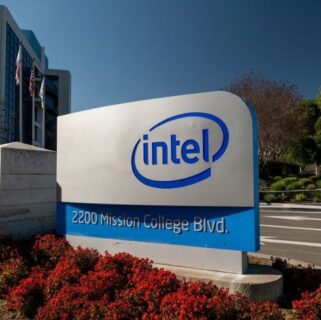 Intel also claims that Gaudi2 is ahead of its competitors. The company backed up this claim by comparing it to Nvidia’s A100-80GB GPU in a ResNet50 and BERT showdown. ResNet50 is a commonly used neural network for image recognition while BERT is a neural network model used for natural language processing. Both represent common use cases in modern AI applications. In its scenarios, Intel claims that Gaudi2 offers 1.9 times the throughput of the A100-80 GB in ResNet 50 and is twice as fast in BERT. Additionally, Gaudi2 has about the same die size as the A100, Habana Labs COO Eitan Medina noted in the press release.

In addition to the Gaudi2, Intel also talked about a GPU for multimedia data centers named Arctic Sound – M. Each Arctic Sound – M card includes up to four Xe multimedia engines, up to 32 ray-tracing units and Xe cores, hardware acceleration for the AV1 codec and has built-in XMX AI acceleration. Intel said a single card can support over 30 1080p video streams or over 40 game streams for cloud gaming. It also supports up to 62 virtualized functions for virtual desktop infrastructures.

Arctic Sound – M will be available on fourth generation PCIe cards in the third quarter of 2022.

For more details, the original article (in English) is available on the website ofIT World Canadaa sister publication of Informatic direction.

Intel Vision 2022: the Habana Gaudi2 processor competes with the Nvidia A100 | IT Department – News