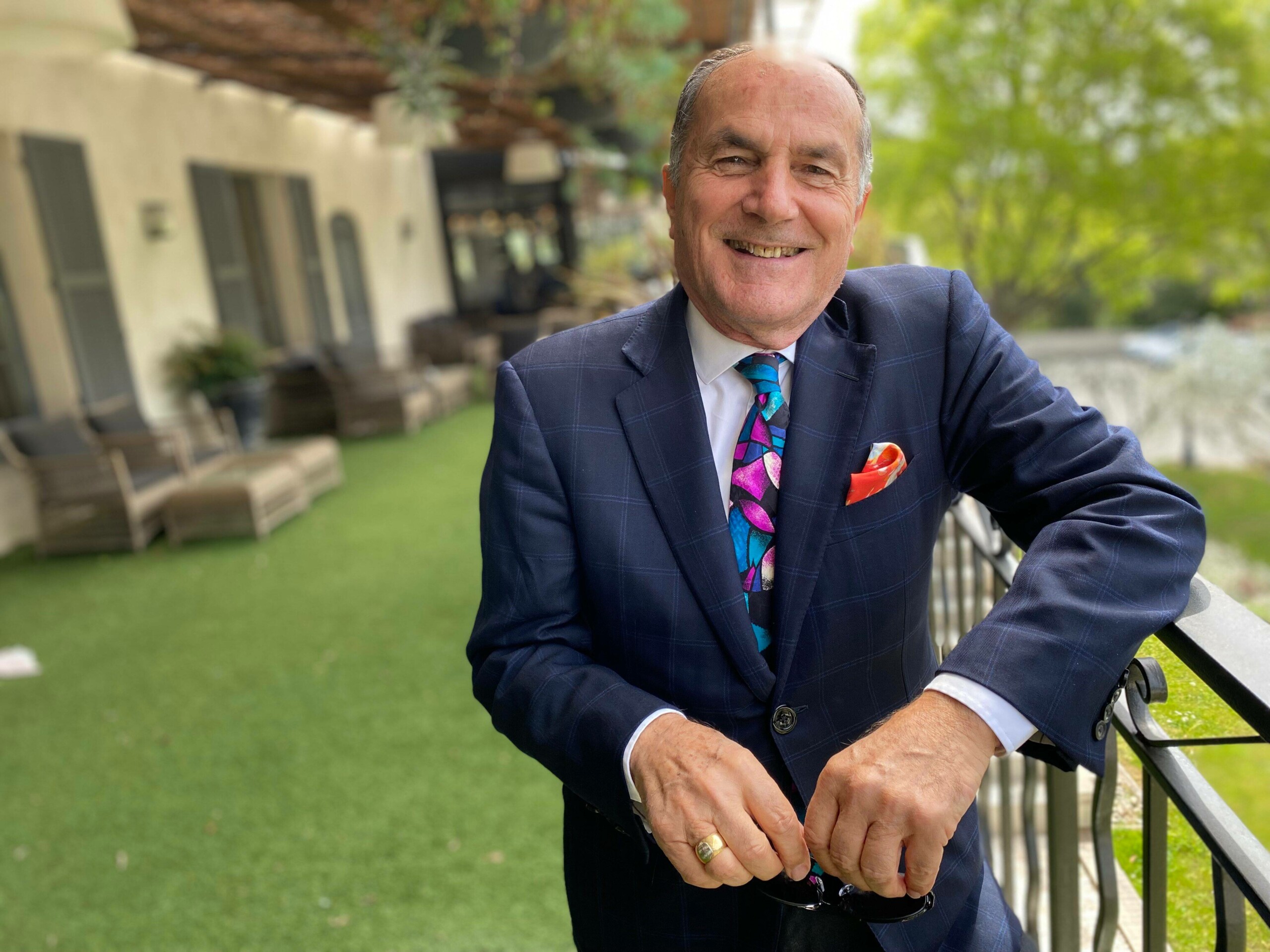 This is the novelty of this year 2023. The Agglomeration Community of the French Riviera (Carf) is organizing its very first innovation fair this Friday, January 27, in partnership with the City of Menton and the Menton Tourist Office , Riviera and Wonders.

Among the headliners of the event, Marco Landi, former world director of Apple and president of the EuropIA institute, will give a conference on the metaverse. The 75-year-old Italian also joined the Department’s “Smart Deal” project in 2018, which aims to make the Côte d’Azur a land of artificial intelligence.

You are responsible for leading the Department’s digital revolution. You must be delighted that such a show is emerging in Menton…

Yes, because the president of the Department, Charles-Ange Ginésy, entrusted me with a specific mission: that of going everywhere, from Mandelieu to Menton, to talk about artificial intelligence and innovation. We have already given very good conferences west of the Alpes-Maritimes, so I am happy to have the opportunity to go to Menton now to discuss these subjects.

Why is it so important to talk about it, including to the general public?

Above all because when we talk about new technologies, and particularly artificial intelligence, people are afraid. They have seen science fiction movies, which have nothing to do with reality, and think that it is something bad, which we cannot control, and which will go against us… Not only do we have to combat these received ideas, but we also have to encourage people to take an increasing interest in these subjects. This is the reason why we created, in Sophia Antipolis, the House of Artificial Intelligence. The objective is to prepare young people for artificial intelligence, especially young girls because there is a huge shortage of girls who turn to these fields – only 9% to date. We bring college students there to present these technologies, the benefits, the challenges, etc.

Do you think it will be impossible to do without it in the future?

Regardless of the field or profession that these young people will exercise, in 2035 or 2040, they will use artificial intelligence. And if they don’t know about these new technologies, they will be in a panic situation. It’s like we don’t know how to use electricity. At the time of the invention of electricity, moreover, people were also afraid, as they were later afraid of the motor… Innovations have always aroused fear at their beginning because they represent the unknown but the our mission, with the Department, is to raise public awareness of the challenges and advantages of these technologies. And to encourage young people to pursue studies in this field. If we want to develop our department as well as possible, today we have to deal with these new technologies.

How can they be at the service of a territory?

Take the example of Menton. It’s a magnificent town, which lives a lot from tourism, so what could be better than using new technologies to attract potential tourists to the city? We could imagine, since we have the possibility today, to create Menton in the metaverse in order to allow tourists to make a first visit before their real arrival. Imagine also for reservations: today, we have virtual assistants who work 24 hours a day, who speak all languages ​​including sign language, able to give all the information in real time…

You talk about metaverses. For many people it is still an unknown or unclear term, can you give a simple definition?

The metaverse is a virtual world. The idea is to create an experience in this digital world that is connected to the real world. If we take the most beautiful hotels in Menton, create them in the metaverse with all the features and services they have, then we obtain the most immersive experience possible for potential customers to encourage reservations. We can also imagine doing it with stores. It’s a new way of doing business. In areas such as hotels and restaurants, we cannot escape it to remain competitive. You will need to master these tools.

The potential drifts do not worry you?

It all depends on how humans use it. These tools must be at the service of men and women, of the professions… Of course, there are risks, we can abuse them, we can’t prevent that, but these technologies already exist. Artificial intelligence is used in health, in banking. Everyone has Siri on their phone, which is a form of artificial intelligence. Look at cryptocurrencies – a whole other technology, the blockchain. We now see that there are abuses, harmful uses, but this form of money exists, we have to deal with it. We cannot ignore it. Hence the challenge of talking about it, of preparing the younger generations…

Projects are already planned in the east of the department as part of the Smart deal?

That’s the whole point. We talk about these subjects, to begin with. We will see later how we could continue, develop this on Menton. The goal is to generate interest in the first place. Mandelieu, for example, is launching a very interesting initiative on the metaverse, they will talk about it soon… They are in the process of seizing these technologies. In Cannes, we now have the largest companies in the world in these sectors who come to exchange on the occasion of the World IA Contest Festival, from February 9 to 11. We are lucky, here in the Alpes-Maritimes, to have a remarkable university, many researchers, the House of Artificial Intelligence, the EuropIA Institute and a Department ready to project itself to encourage new initiatives. We can position the department as a land of artificial intelligence and prepare the new talents of the future, to develop the business of the future here, in the hotel industry, culture, health…