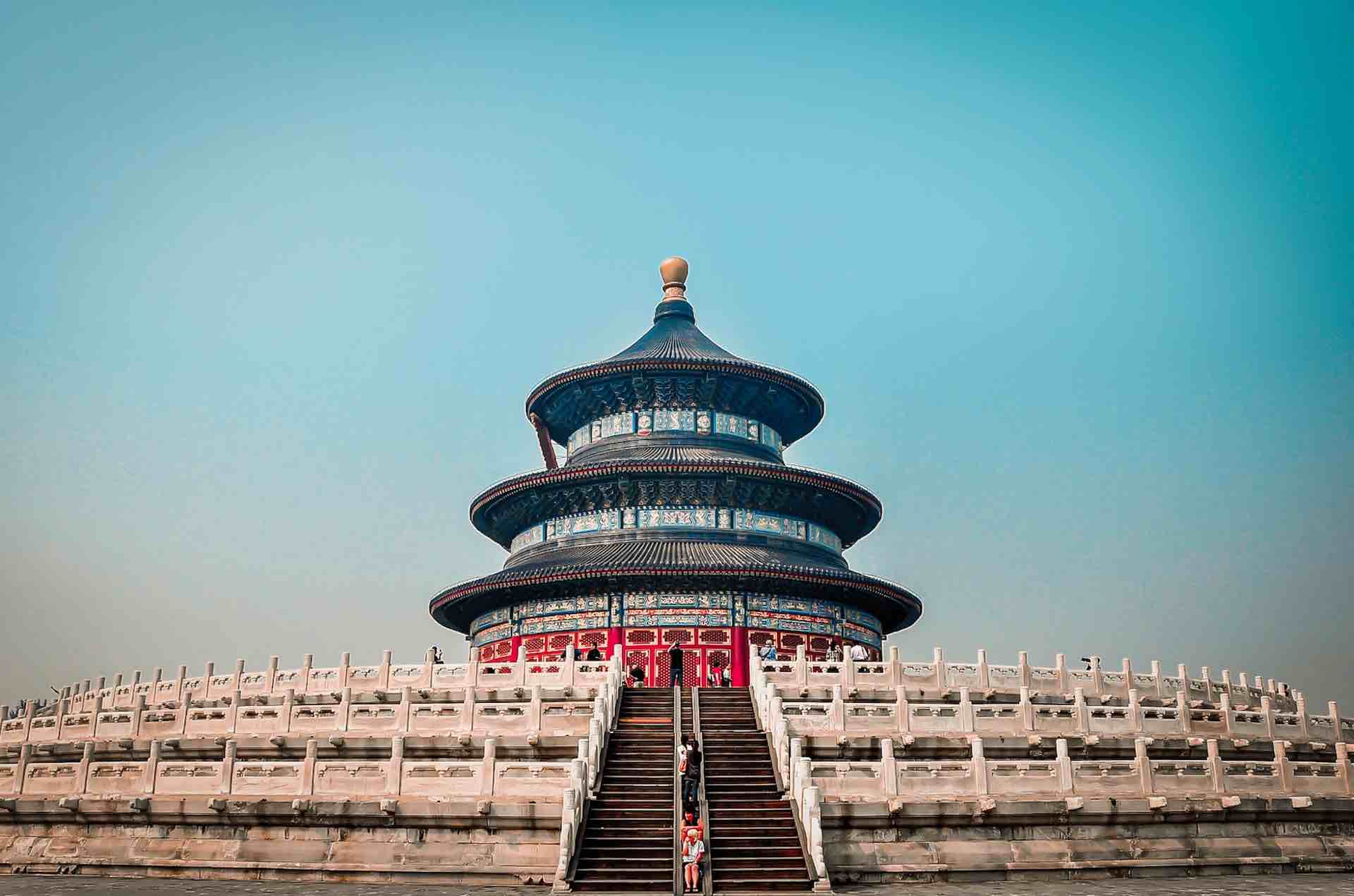 A few weeks ago, China announced want to limit the dissemination of deepfakes, these videos generated by artificial intelligence software. This time it’s official: the new Chinese law to regulate deepfakes entered into force on January 10, 2023. Beijing is the first government to put such rules in place.

For the past few days, the Cyberspace Administration of China (the web regulator in China) has been applying new regulations to limit the production and dissemination of deepfakes on the Web. This initiative is the first global attempt to curb one of the most controversial uses of AI advances. Indeed, new artificial intelligence tools pose many challenges to regulators around the world.

Over the past few years, many Chinese news articles have detailed use cases of deepfakes used to “ scam people ». For example, a man living in Wenzhou claimed that criminals used a deepfake to impersonate a friend. This fake version of his friend demanded $7,200 from him. In March 2021, the Cyberspace Administration of China decided to crack down after the dissemination of deepfakes of Chinese personalities.

The opportunities offered by tools like ChatGPT, the now famous text generator developed by Open AI or Lensa, software for developing personalized digital avatars, raise many questions. Content generated by artificial intelligence will now be considered in China as being ” deceivers » and as being able fuel misinformation on the web and social networks.

New Chinese regulations notably prohibit the use of AI-generated content to spread false information or information deemed ” disruptive to the economy or national security “. Voluntarily vague categories, which leave the authorities great latitude of interpretation. This law also requires providers of AI-related technologies, including companies, research organizations and individuals, to visibly indicate that their content was created by artificial intelligence.

In the United States, US lawmakers have also sought to tackle the proliferation and potential abuse associated with deepfakes. They ran into problems of freedom of expression. Within the European Union, regulators have made good progress but seem to have adopted a more cautious approach than China. They recommend that platforms find ways to mitigate the ability of deepfakes to spread false information, without banning it.

According to Graham Webster, a researcher at Stanford University at the helm of the DigiChina project, ” China is learning with the rest of the world about the potential effects of these new technologies, but it is adopting new rules more quickly. Other countries will have to watch how the situation in China evolves. “.

How is Beijing preparing to regulate deepfakes?