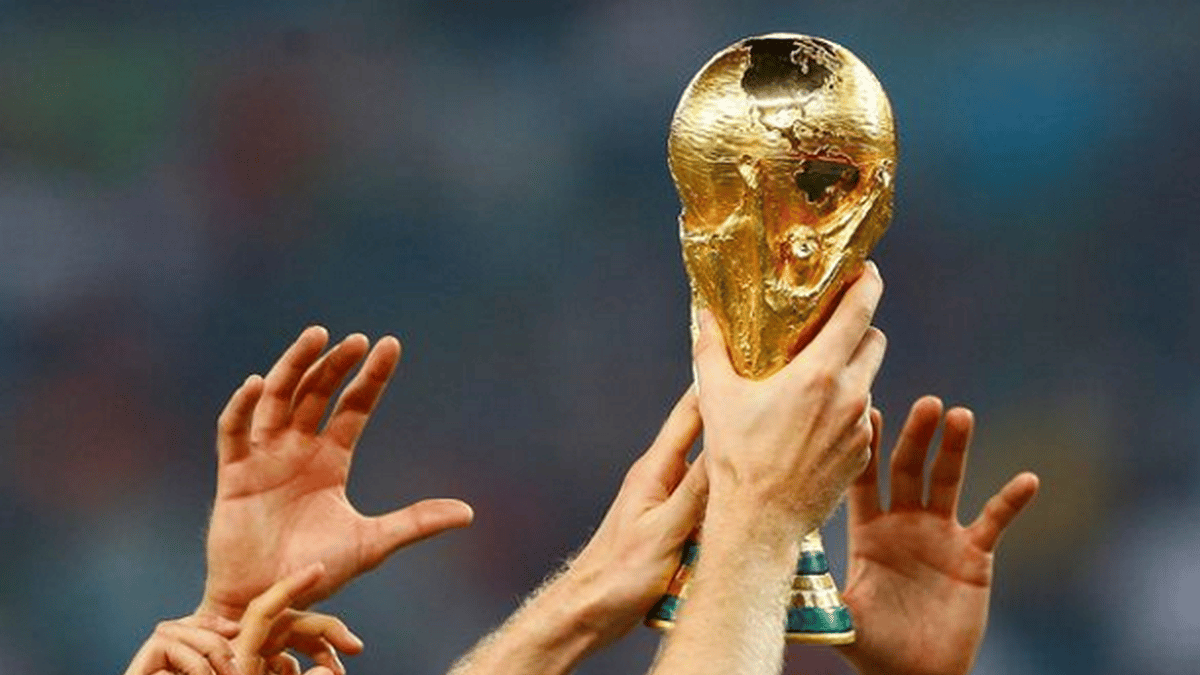 Find out which team will win the World Cup in Qatar this year thanks to artificial intelligence!

Whether you are a big football fan or not, you are probably wondering who will win the 2022 world cup in qatar ! Thanks to an AI model from the Alan Turing Institute, this is now possible! Discover, in this article, which team will win this year!

The winner of the 2022 World Cup already predicted

Passionate about football or not, the World Cup makes the buzz in all French homes! And for good reason… This global event installed in Qatar this year, attracts millions of fans around the world.

Taking place from November 20 until December 18, this 22ᵉ edition is making a lot of noise! Organizational conditions in Qatar, team composition, refereeing, … Everything is subject to headlines.

The latest? The potential winner of the World Cup has been predicted! And yes it is a Artificial Intelligence model from the Alan Turing Institute who has achieved this crazy challenge.

The London institute has thus predicts the outcome of the world cup final 2022. Bringing together a number of data, the researchers were therefore able to determine who will be the big winner.

” In our training data, we give the most importance to World Cup matches, followed by continental tournaments, qualifiers and friendlies. We’re also making sure that recent matches get a head start. Finally, we also incorporate official FIFA rankings into our model to provide a updated estimate of team performance. ” thus confided the team of the Alan Turing Institute in a recent press release

Reporting the results and statistics of each world match since 1872, the dates are not missing!

To determine who will win the famous 2022 World Cup, researchers have used one of their old algorithms. Indeed, they relied on an earlier model used to non-international matches.

This their “then uses Bayesian statistics to predict the most likely score for each game, an approach based on Bayesian inference. It’s about a statistical inference method by which the probabilities of various hypothetical causes are calculated from the observation of past events. » is it thus explained.

They thus have performed more than 100,000 simulations to find the potential winner of this 22ᵉ edition. But that’s not all ! To verify the accuracy of their predictions, the institute has also tested its preferences on the old World Cups. Good news, the winners found corresponded well to the known winners.

” Brazil is the big favourite, with around a 25% chance of winning, while Belgium and Argentina are also highly rated. reads the detailed report of this study.

According to the results of the Alan Turing Institute, the Brazilian team therefore sees itself likely to win the 2022 World Cup. The ranking then announces Belgium second, Argentina third, France fourth and England fifth. Spain comes next, followed by the Netherlands, Denmark, Portugal and Croatia.

Note, however, that some factors have not been taken into account in this prediction. This is particularly the case with the weather, the performances or injuries of some players and shots on goal.

For the penalty shootout, rather than gathering historical data on the success of shots on goal, we took a simpler approach by attributing a half chance to the team who will progress in the event of a draw in the knockout stages. confide the researchers.

Here is the next winner of the 2022 World Cup in Qatar and it is not France!