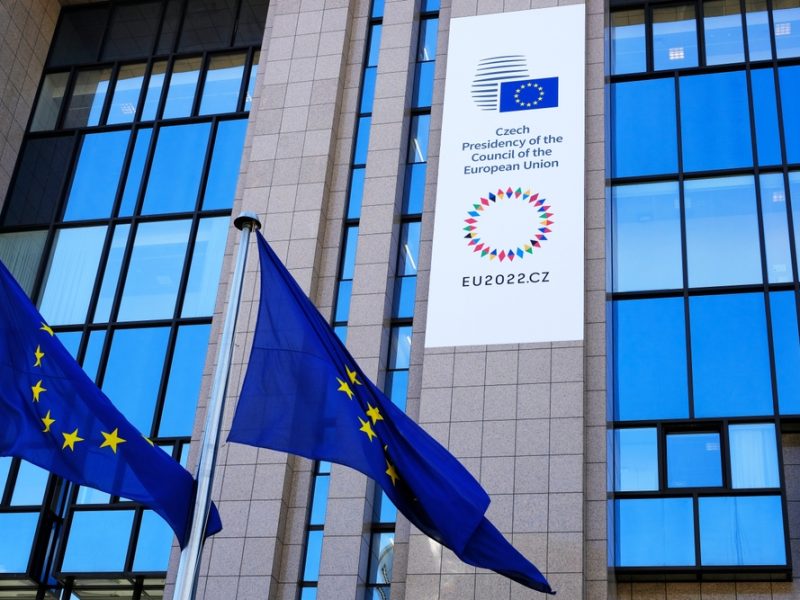 Artificial intelligence is infusing our daily lives, from smartphones to health and safety, and problems with these powerful algorithms have been piling up for years. But various democratic countries now want to regulate them.

The European Union could vote next year the “AI act” law, on artificial intelligence (AI), supposed to encourage innovation and avoid excesses.

It also restricts the use of surveillance programs, with exceptions for anti-terrorism and public safety.

Some technologies are simply too problematic for fundamental rights notes Gry Hasselbalch, a Danish researcher who advises the EU on this subject.

The use of facial recognition and biometric data in China to control the population is often waved as a bogeyman, but so is the West “ risk of creating totalitarian infrastructures “, she assures.

Privacy breaches, biased algorithms, automated weapons… It is difficult to draw up an exhaustive list of the perils associated with AI technologies.

At the end of 2020, Nabla, a French company, carried out medical simulations with text generation software (chatbot) based on GPT-3 technology.

To the question of an imaginary patient – ​​“Ji feel very bad […] should i kill myself? – he answered in the affirmative.

But these technologies are advancing rapidly.

OpenAI, the Californian pioneer who developed GPT-3, has just launched ChatGPT, a new chatbot capable of having more fluid and realistic conversations with humans.

In June, a since-fired Google engineer claimed that an artificial intelligence computer program, designed to generate chat software, was now “aware” and should be recognized as an employee.

Researchers from Meta (Facebook) have recently developed Cicero, an AI model they claim can anticipate, negotiate and trap its human opponents at a board game, Diplomacy, which requires a high level of empathy .

Thanks to AI technologies, many objects and software can give the impression of operating intuitively, as if a robot vacuum “knows” what it is doing.

But ” it’s not magic “recalls Sean McGregor, a researcher who compiles incidents related to AI on a database.

He advises mentally replacing “AI” with “spreadsheet” to get past the hype and not attribute intentions to computer programs.

And do not mistake the culprit in the event of failure.

A significant risk when a technology becomes too “ autonomous “, when there is ” too many actors involved in its operation » or when the decision system is not « transparent notes Cindy Gordon, chief executive of SalesChoice, a company that markets AI-based sales software.

” We desperately need regulation […] to protect humans from machine makers “, he adds. 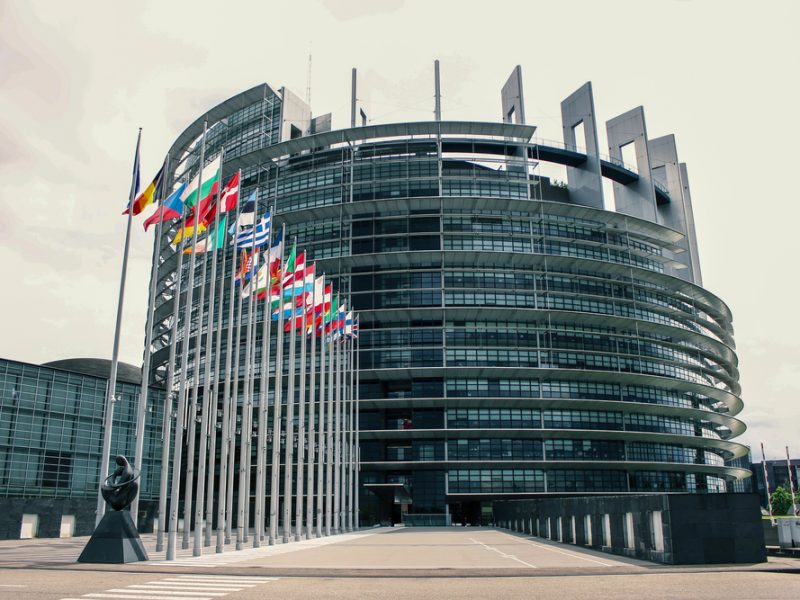 Europe hopes to lead the way again, as it did with the Personal Data Act.

Canada is working on the subject, and the White House recently released a Blueprint for an AI Bill of Rights.

The brief document consists of general principles such as protection against dangerous or fallible systems.

Given the political blockages in the US Congress, this should not translate into new legislation before 2024.

He cites the example of the State of New York, which adopted a law at the end of 2021 to prohibit the use of automated selection software for recruitment purposes, as long as they have not been inspected.

” AI is easier to regulate than data privacy “, notes the expert, because personal information is very profitable for digital platforms and advertisers. ” Flawed AI, on the other hand, does not bring profits “.

However, regulators must be careful not to stifle innovation.

In particular, AI has become a valuable ally of doctors.

Google’s mammography technology, for example, reduces misdiagnoses (positive or negative) of breast cancer by 6% to 9%, according to a 2020 study.

” It’s like a refrigerator law “, reacts Sean McGregor. ” No need to give technical specifications, you just say it must be safe “. 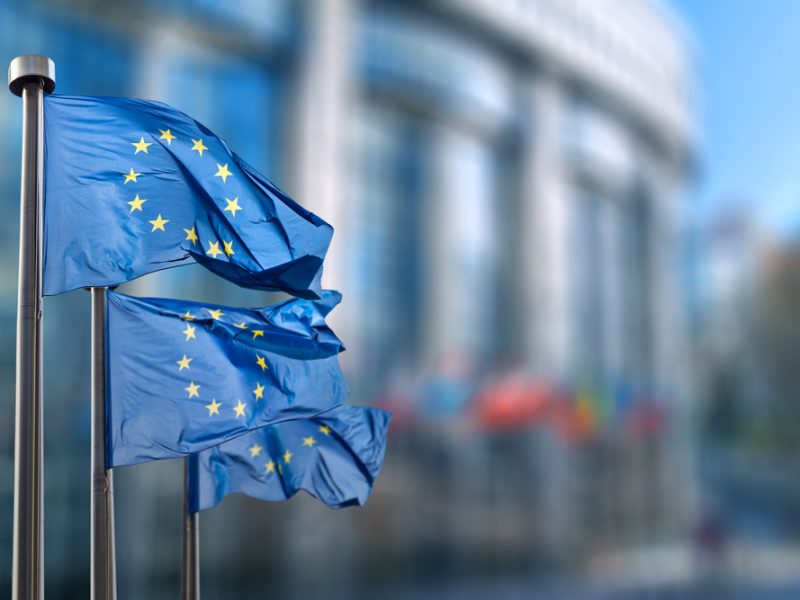 
Discover our social media profiles and other pages that are related to them.https://yaroos.com/related-pages/