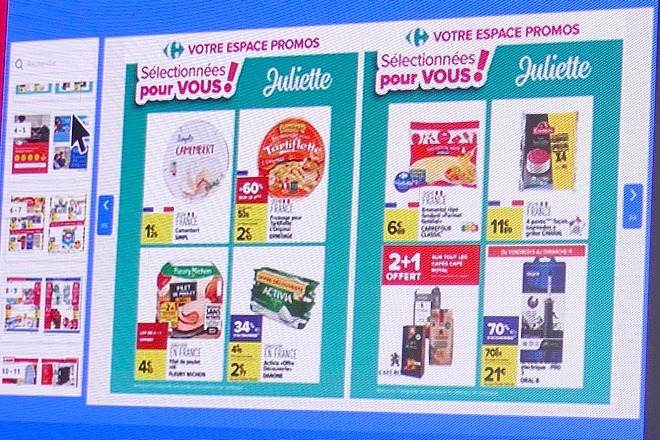 By September 2023, the 734 E.Leclerc stores will have ceased all distribution of flyers in French mailboxes. This is the announcement made today. ” I am proud that the 600 E.Leclerc members have decided to tackle a taboo: the stuffing of leaflets in mailboxes says Michel-Edouard Leclerc, President of the strategic committee of the E.Leclerc centres, who is nevertheless a little worried. ” Of course, there is a commercial risk” he acknowledges.

A gradual shutdown by September 2023

The shutdown will be gradual by September 2023, which is the deadline for all E.Leclerc stores. Stopping the distribution of flyers is an approach that is already effective in around a hundred stores, including the pioneers of the E.Leclerc Centers in Luçon, Ville-LaGrand, Le Cannet Rocheville, Rambouillet, Trélissac, Libourne, Fécamp, etc. By the end of March 2023, 250 stores will have already shut down. By September 2023, the shutdown will be gradual to be generalized to all 734 E.Leclerc stores.

Until then, paper prospectuses were favored to boost sales. ” However, they are less used than before by a certain number of consumers, in particular due to the rise of digital technology and, moreover, since the Covid crisis. says the E.Leclerc group. The heavyweight of mass distribution observes a change of use illustrated by the figures linked to the “Stop Pub” system.

44% of people throw away their flyers without looking at them

E.Leclerc notes that the figures from “Stop Pub” indicate that 44% of people throw away their flyers at least once a week without having paid attention to them. ” In order to avoid the waste of leaflets, we therefore preferred to stop the integral distribution of these. Indeed, several tens of millions of leaflets have been produced each year until now. » declare the E.Leclerc centres.

Paper prospectuses must disappear, but they will become available via the internet with the “My E.Leclerc” mobile application, the brand’s merchant sites, newsletters, etc. To support customers who are unfamiliar with these media, the E.Leclerc reception teams in stores will be mobilized. They will indicate how to download and use the application, how to scan the catalog QR code, how to subscribe to the newsletter, etc.

Department management, the mission of department heads, in addition to inventory management, will also resume their place to inform customers of good deals or new products. As for customers still attached to paper, they will be able to find a few copies of their prospectuses in “paper” format in stores. ” Of course, there is a business risk. But this represents 50,000 tons of paper saved per year. This can only be beneficial in terms of CO2 and carbon emissions. Our relationship of trust with our clients allows us to take this type of founding and exemplary decision. concludes Michel-Edouard Leclerc.

Key information on this subject