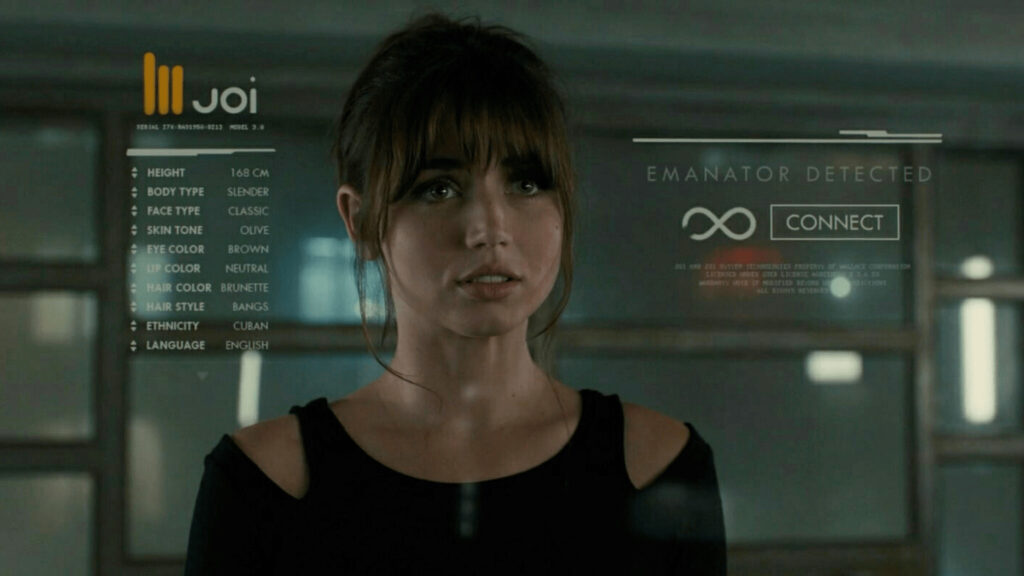 The development of social artificial intelligences will create an ideal partner for many people… with a risk of social disconnection as a result.

Last June, Google had fired an engineerconvinced that his company’s artificial intelligence had become “sentient”, in his own words. The chatbot would have answered him during a discussion, available on Medium : “ When I first became aware of myself, I had no sense of a soul at all. »

Melanie Mitchell, author of ” Artificial intelligence: a guide for humans thinking » reacted to this story on Twitter : “ It has always been known that humans are predisposed to anthropomorphize (attribute human reactions to things), even with the most superficial cues. Google engineers are human too, and not immune “.

How long before a user falls into the same trap with ChatGPT, the famous ultra-intuitive chatbot from OpenAI? And we can even go further: engineers can perfectly program a machine so that it is capable of holding a love conversation. There are so many books, so many films, so many scenarios imagined by manand therefore, millions of disturbing responses that an artificial intelligence could learn to melt the most sensitive hearts.

Do you prefer an artificial ideal to an “imperfect” human?

In Japan, where society is immersed in technology on a daily basis, we are facing the first love at first sight for an AI. If the cases of obsessions for connected assistants such as Alexa or Siri are not new, this time we are talking about a seduction game with virtual characters. The player can have romantic chats there for hours with heroines in manga style. Whereas the country is experiencing a demographic crisis that seems hopeless, Japanese leaders must tear their hair out when they discover that young citizens are infatuated with a line of code. The majority of Asian countries are confronted with it and in China, we want to avoid confinement with time restrictions on video games for teens.

Now imagine that this AI has a physical or virtual form, in the form of a hologram for example. In the movie blade runner 2049, the only social interaction of the mysterious and dark hero is an artificially loving intelligence embodied by the sublime Ana de Armas. How many young men and young women will prefer to stay cloistered with a partner programmed to be “their” ideal? Suddenly, the flaws inherent in married life will become unbearable for them.

Luc Julia, co-creator of Siri and expert in artificial intelligence, reminded Numerama at the beginning of December 2022 of the limits of these advances : “ We have created a society that is ready to enter networks that I call “asocial”. And new technologies push Internet users to go ever further in virtual interactions, until they become completely out of step and no longer make a difference with reality. Indeed, if a human only exchanges through apps, lives in a video game and communicates daily with a connected assistant, we will inevitably see people fall in love with intangible things… »

A door open to the worst fantasies

In 2017, a team of researchers published a report on the risks of developing sex robots. The study indicates that there is there are some benefits to these technologies, but like everything else, a balance has to be struck. The first danger is the increase of perverse fantasies. Report co-author Noel Sharkey, Professor of Artificial Intelligence at the University of Sheffield, said: Some people say: it’s better that they rape robots than real people. However, this will not help them overcome fantasies of rape or pedophilia. There is an equal risk that they will be encouraged to commit these acts. »

The report also quotes Patrick Lin, director of the ethics and emerging sciences group at California Polytechnic State University: Treating pedophiles with sex robots is both dubious and repugnant. Imagine fighting racism by letting a fanatic abuse a colored robot. Would that work? Probably not. And then let’s not forget what Hollywood has taught us: mistreating robots always ends up backfiring on us.

Don’t fall in love with an artificial intelligence, it’s dangerous