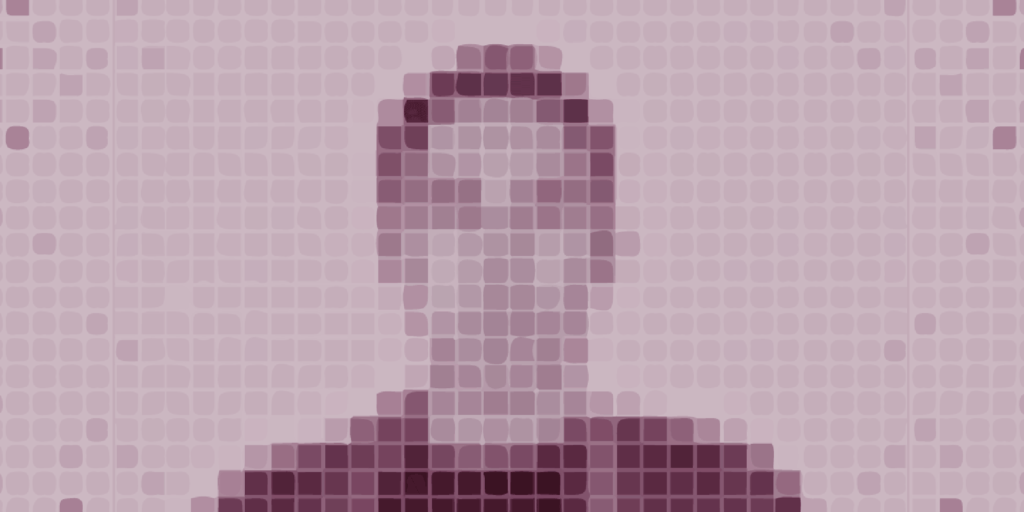 The company Clearview AI, much criticized for its activities in facial recognition, has just received a new fine, this time in the United Kingdom. He is accused of having sucked up the photos of Internet users without their authorization.

This is a verdict that could soon be found in France. On May 23, 2022, the Information Commissioner’s Office (ICO), the British equivalent of the Commission Nationale de l’Informatique et des Libertés (Cnil), announced that it had imposed a fine of 7.5 million pounds sterling (8.85 million euros) to the American company Clearview AI.

Clearview must remove photos of Britons

Clearview AI is a company whose business has seen significant media attention since 2020, ever since it was found to be sucking up every photograph it could find on the net to train its facial recognition algorithms. Its database would already contain more than 10 billion photos, with a goal of 100 billion in 2023.

Apart from the actual fine, the ICO also required Clearview AI to delete all data belonging to UK residents. A request that could be very difficult to meet, if not impossible, because mass collection is done wildly, without asking permission and without worrying about the nationality of people.

The ICO’s decision comes days after an agreement between Clearview and the ACLU, a powerful American association working in the field of civil liberties. In this context, the company’s highly controversial activities are reduced in the United States. Thus, it is prohibited from marketing its solutions to the private sector or to individuals.

The ICO’s decision, justified by several violations of British data protection law, is part of a more general offensive against the actions of Clearview. In addition to the legal risks incurred in the USA, the regulatory authorities in Australia and in Italy also demanded that the company stop sucking everyone’s photos.

In the Italian case, Clearview claimed to have no presence in Italy or in the EU, neither customers nor activity. In doing so, it believes that it is not subject to the General Data Protection Regulation (GDPR). But in the UK, the situation is different, with agreements made with law enforcement agencies, such as the Metropolitan Police.

In France too, the Cnil has Clearview on its radar. End of 2021, the French authorities put it on notice to stop collecting the photos on the net, under penalty of being imposed a pecuniary penalty which could also amount to millions of euros. Since then, the file has not evolved significantly, despite the expiration of an ultimatum. However, this could soon change with a sanction..