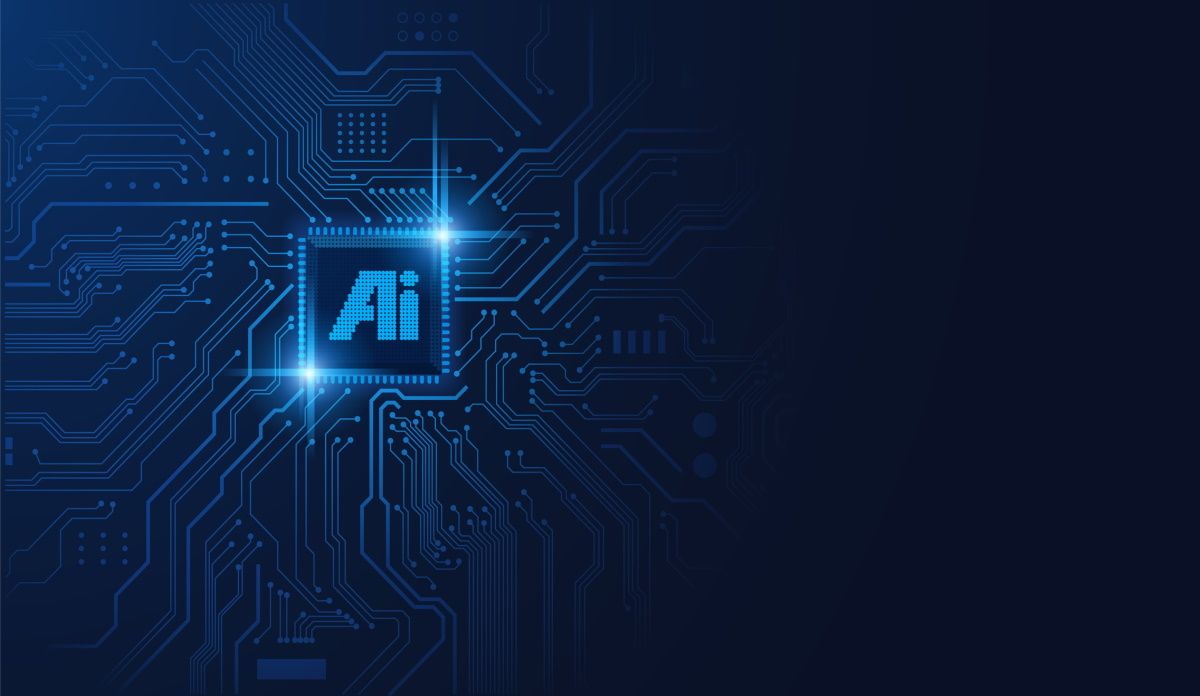 China wants its justice sector to be supported by an artificial intelligence (AI) infrastructure that should be in place by 2025. The directive issued by China’s Supreme People’s Court aims to boost the integration of AI into the judicial work and to improve legal services.

The document states that a “better regulated” and more efficient infrastructure for the use of AI would support all the processes necessary to handle legal cases. This should encompass deep integration of AI, the creation of smart courts and a higher level of “digital justice”, the Court notes.

More advanced application of AI, however, should not harm national security or state secrets, or violate the security of personal data, says the document, which stresses the importance of preserving the legitimacy and security of AI in legal affairs.

He clarified that decisions will always be made by human judges, with AI serving as a reference and an additional tool to improve the efficiency of judges and lighten their load in mundane cases. An AI-powered system would also provide the public with better access to legal services and help solve problems more efficiently, the jurisdiction believes.

She further instructed courts across the country to focus their efforts on learning how to use AI, in order to be able to identify irregularities in the handling of cases.

According China Daily, the nation’s highest court, has worked over the past decade to drive the adoption of technology in the sector. In May, she announced her intention to establish a blockchain-based judicial alliance between Chinese courts and other sectors by 2025, with the aim of fueling the integration of law and technology and better support socio-economic development.

China aspires to become a world leader in AI

In September, more than 90,000 ombudsmen and 350,000 mediators jumped on a platform developed by the Supreme People’s Court to help lawyers resolve disputes online. In addition, last year the courts handled more than 11.43 million cases online.

The Chinese government has already outlined plans to make AI the main driver of the country’s economic growth, including its goal to become a world leader in AI by 2030.

In September this year, the government said it would add another 50 high-tech zones by 2030, crediting these industrial development sites with fueling China’s GDP and achieving “breakthroughs” in AI, quantum computing and 5G communications. The country’s first AI chip and quantum communication satellite were developed by scientists and companies working in high-tech areas.

China’s plan to inject artificial intelligence into its legal system


You can find our social media profiles here and other pages related to them here.https://yaroos.com/related-pages/