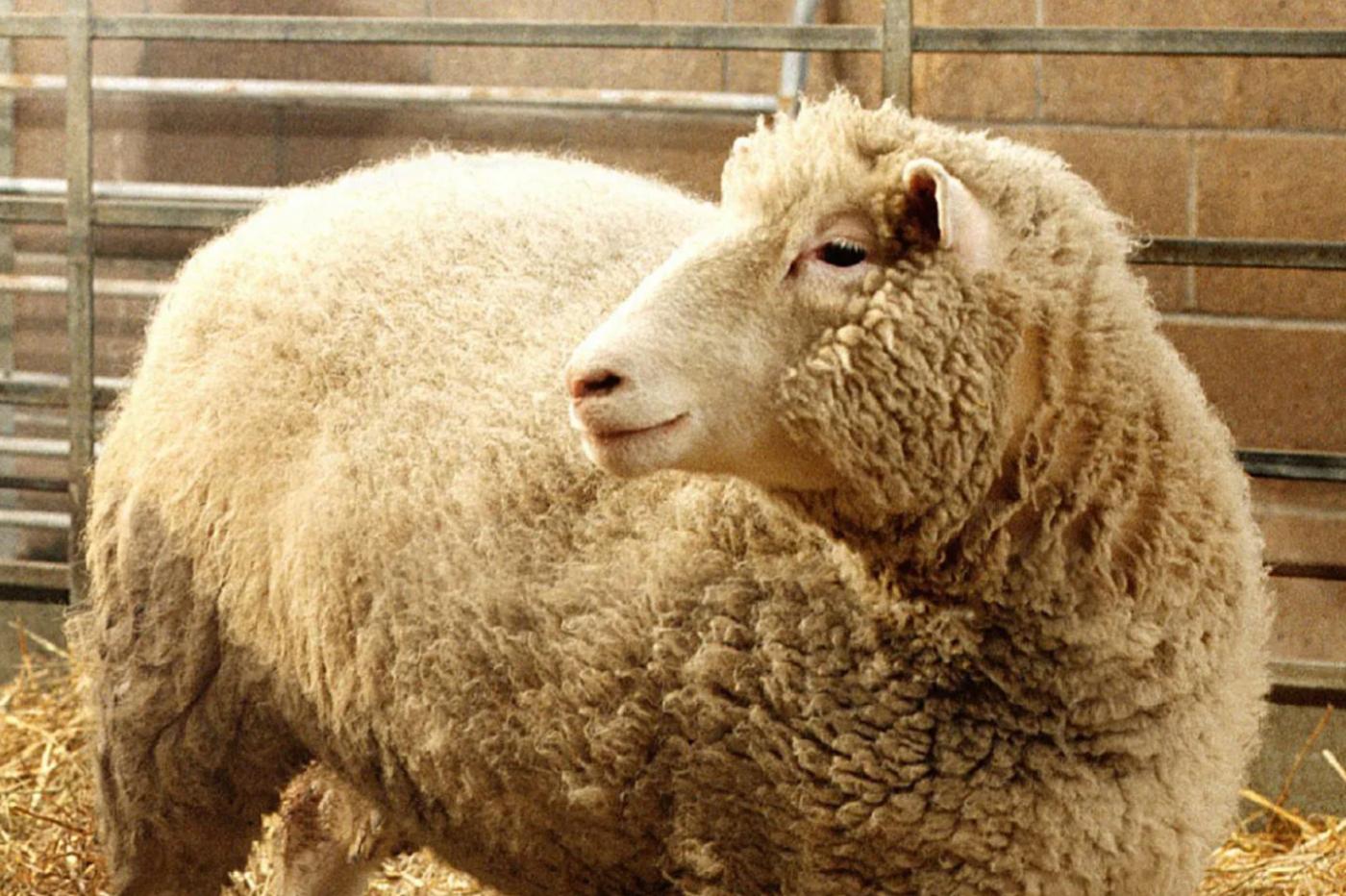 Cloning has progressed well since Dolly, and as so often today, it is artificial intelligence that promises to take this discipline to the next level.

Last March, seven perfectly healthy piglets were born in China. But they had a peculiarity; unlike the majority of their congeners, they did not come into the world on a farm or a breeding center; they came out of a Chinese laboratory after a completely new kind of cloning process, entirely driven by AI without any human intervention.

A sentence that seems straight out of science fiction, but which nevertheless refers to work that could not be more serious. The researchers behind this study believe that this technology could allow China to solve its pork supply problem, but not only; in time, it could play a very important role in the future of agri-food on a global scale.

In the footsteps of Dolly

It all started with Dolly, a famous sheep who became the very first mammal cloned entirely from an adult cell in 1996. At the time, it was a real feat in bioengineering that took many years of dedication. ‘experimentation. Because the cloning method used has nothing to do with those used in science fiction; so far, humans have yet to invent a printer capable of producing an exact copy of an organism in real time.

Instead, they use a process called Nuclear Somatic Cell Transfer (SCNT) that begins with genetic manipulation. The researchers began by extracting the nucleus from the mammary gland cells of the animal to be cloned, that is to say the part where the genetic material is concentrated. What is special is that it does not does not act on sex cells; these mammary gland cells are said to be somatic. It is a term that refers to all non-sex cells, and which are therefore not supposed to participate in reproduction.

In a second animal, they then took eggs which they emptied this time of their genetic material. Very vulgarly, they therefore kept only the empty shell. They then fused the nuclei taken in the previous step with this envelope to reconstitute artificial embryos which they then cultured to allow them to grow. One of them eventually matured; and since all the genetic material came from a single initial donor, they are therefore perfect copies, except for a few mutations – we are therefore talking about clones.

Since then, researchers have made great progress on this technique; many laboratories have succeeded in cloning diverse and varied animals. Some observers therefore expected this technique to become very quickly established in the food industry, especially since several authorities such as the American FDA have estimated that these cloned animals were fit for consumption.

But while it has indeed progressed, mammalian cloning has yet to bring about the absolute industrial revolution that some expected. And for good reason: the technique used is time-consuming and requires meticulous monitoring from an expert. The latter must also be a very talented manipulator, because the transplantation of these nuclei is extremely delicate.

Even among the most skilful laboratory workers, this extremely fragile genetic material is therefore regularly damaged or contaminated. This has the effect of preventing the clone from growing. In addition, there are a whole host of very subtle external factors that can cause the procedure to fail without the human knowing precisely why.

For several years, Chinese researchers from the University of Nankai have therefore been working on the development of a fully automated cloning system. In 2017, they demonstrated a partially automated TNSC system for the first time. A step still very far from their objective, but which allowed them to confirm a decisive point: machines make far fewer handling errors than humans, and the cloning success rate is therefore much higher under these conditions.

Artificial intelligence to the rescue

Armed with this experience, they took the next step; they present an artificial intelligence-based system that is able to perform this procedure with amazing pressure, and without any human intervention.

“Our AI-based system can calculate the stress it needs to apply to the cell to force the robot to intervene as little as possible during the cloning process, reducing cell damage caused by human hands”, explain the researchers. And the numbers prove them right. On average, the success rate of these TNSCs is around 10%; here, researchers have arrived at around 25%, which is a drastic increase.

According to the South China Morning Post, the researchers are currently editing a research paper on the technical details which will be published in the journal. Engineering. It will therefore be very interesting to delve into it to discover the technical details of the procedure. They hope that their technique will allow China, the world’s largest consumer of pork, to have permanent access to animals of excellent quality without depending on imports.

But this is only a first step. Ultimately, the researchers consider that robotic cloning techniques – or more broadly automated cell micromanipulation – will certainly have a big impact on all industries that work directly or indirectly with livestock.

Obviously, there is still a long way to go; this technique is not yet fully mature, both in technological terms and in ethical and regulatory terms. But once it is, we must therefore expect a small revolution in selection, breeding, and even perhaps in the preservation of species today threatened by overexploitation.

China: for the first time, pigs have been cloned by an AI