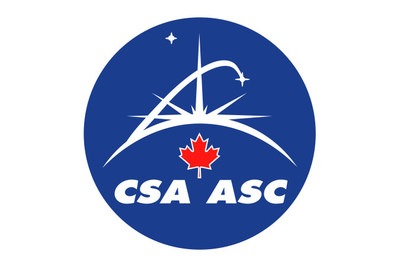 LONGUEUIL, QC, 11 dc. 2022 /CNW Telbec/ – Countries around the world are preparing to return to the Moon and the Canada plays a major role in this great inspiring initiative. This morning at 2:38 am ET, two Canadian technologies were launched to the Moon aboard a SpaceX Falcon9 rocket as part of Japanese company ispace’s Mission1. Canadensys Aerospace Corporation (Canadensys) and Mission Control will test their advanced technologies to ensure they will withstand the harsh conditions of the Moon. This commercial mission will land on the Moon in the spring of 2023.

Canadensys will provide this mission with a 360 imaging system equipped with artificial intelligence and several cameras. This system, resistant to the hostile conditions of the lunar environment, will be used in particular to take images of each of the rovers of the Japanese Space Exploration Agency and the space center Mohammed-bin-Rashid United Arab Emirates, as they move away from the ispace lander in the opposite direction. Mission Control will demonstrate a flight computer with artificial intelligence to classify geological features as a rover moves. Usually, this classification is carried out on Earth. This system could open up new possibilities: the rovers could perform certain things themselves, for example in terms of navigation and terrain classification.

A third company, NGC Arospatiale Lte, will receive imagery from this mission to test its GPS-like positioning system used on Earth. She will also use it to prepare for a future mission where this technology will guide lunar vehicles to a precise place where they can land safely.

The Canadian Space Agency funded these three projects under the Lunar Exploration Accelerator Program. With this funding, companies will have seven different opportunities to test their technologies on the Moon or in lunar orbit over the next few years.

Today, with support from the Canadian Space Agency, two ground-breaking Canadian technologies were launched aboard ispace’s Mission 1. This launch is another example of Canadian companies leading the way in this exciting new era of space exploration. These technologies will help build capacity in Canada and reduce mission costs, while positioning our country as a partner of choice in future space initiatives.

Canadian technologies on the way to the Moon