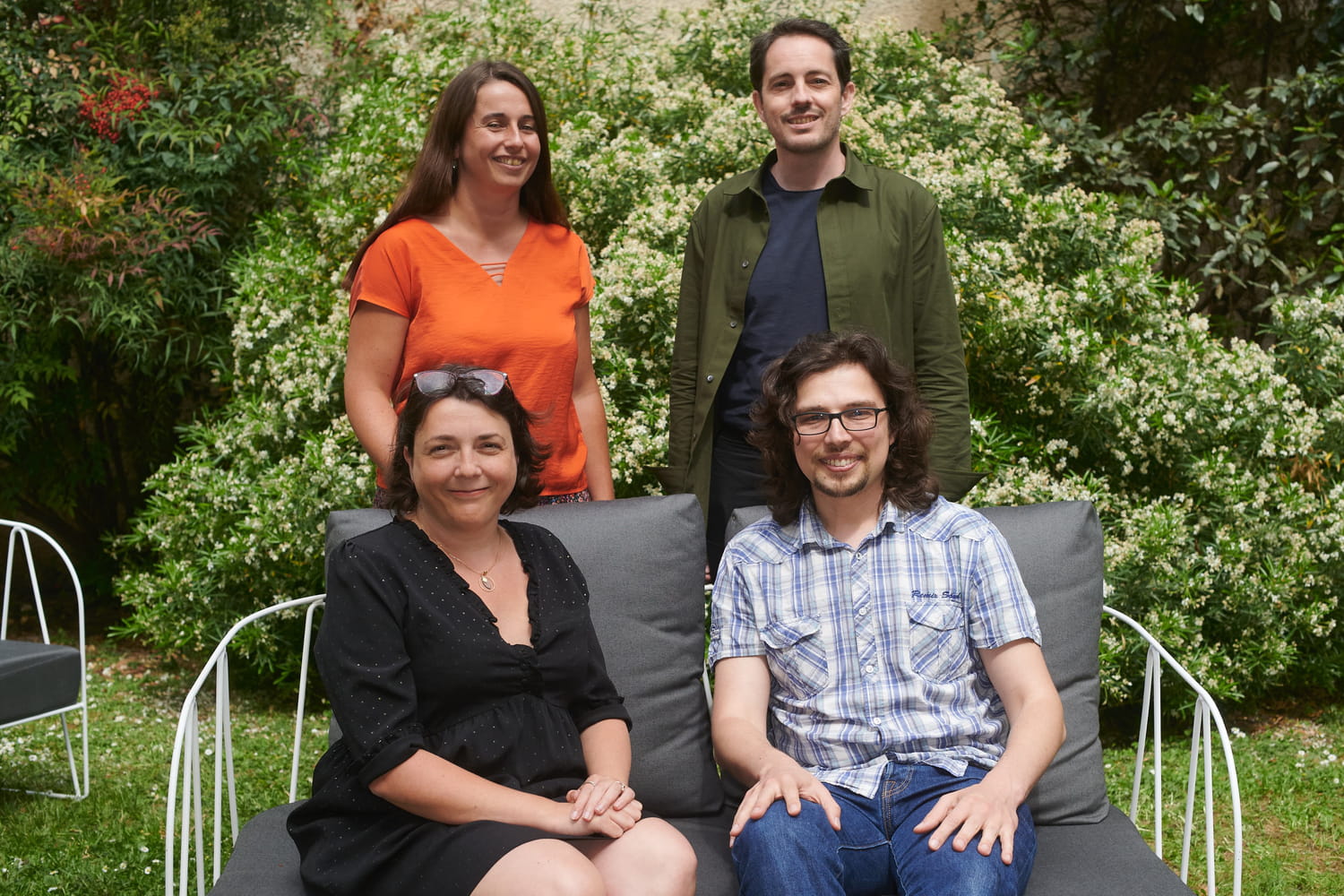 Launched in 2016, proptech wants to bring together all the stakeholders in the construction of new housing, from developers to communities, including architects, through a single platform.

After six years of existence, the French Buildrz announces on May 23 a first fundraising of 3.8 million euros. For this funding round, which does not include bank debt, the proptech has mainly partnered with NCI Waterstat, Swen Capital Partners, NOVX and CEN Innovation. “We also have a pool of six business angels”, completes Verrier ManualCEO, who specifies that the creators keep control of the capital, refusing however to give the distribution.

The company makes it possible to connect the various construction stakeholders through a platform and the modeling of real estate operations. “Our objective is to reconcile the construction of new housing with the environment, starting with removing all the obstacles to construction, explains the co-founder. Each year, several thousand new housing units are not built, we have a shortage which creates pressure on the purchasing power. At the same time, we have major environmental ambitions.” In this context, the construction of housing becomes very complex, since it is necessary to find the ideal land, while ensuring that standards are met.

Clearly, a developer can look for building land. An interactive map informs him of the sites that meet his criteria (area, public transport, proximity to shops, etc.). When the project materializes, the professional can request Buildrz – and especially its artificial intelligence – in order to obtain the first sketches. He obtains a 3D model, coupled with quality indicators (environmental impact, sunshine, etc.) and a balance sheetin order to reduce the risks as much as possible.

The result is considerable time savings, especially for promoters. Only a few minutes are enough against several weeks in normal times to obtain one, or even several scenarios, and this, from the start, argues the co-founder of Buildrz. “It’s about crushing time, he insists. We will also look for optimization. Concretely, if you are able to reduce costs by 1%, on an average project, that represents 150,000 euros.”

The proptech now boasts a few dozen customers, including vinci Real estate. Buildrz claims to produce more than 750 studies per month. However, it refuses to reveal its turnover. His business model is based on a flat-rate subscription, the price of which changes according to the number of analyzes requested by the customer.

Through this fundraising, Buildrz wishes to pursue three objectives. “After a long phase of tech development, we want to accelerate commercial development by expanding the teams”, reveals the CEO. With 25 employees, the company is recruiting ten people in 2022, the majority of whom for the sales and marketing team.

The company also wants to tackle environmental issues head-on, collaborating with external specialists to perfect the platform. Buildrz is taking advantage of this funding round to begin an expansion in the United Kingdom, with the longer-term objective of targeting other markets, such as the United States.