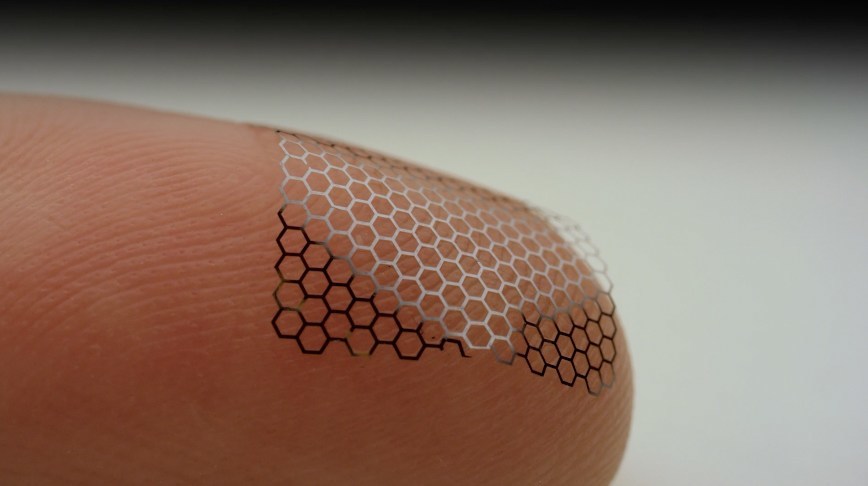 The company behind some of the most advanced implantable neurotechnology, Blackrock Neurotech

Here’s a look at the company behind some of the most advanced implantable neurotechnology, Blackrock Neurotech. Brain implants are here, and they are becoming more advanced every day. The Utah Array and Neuroport system provides high quality data recording and stimulation. It has the most hours of research on the subject of any brain-computer interface on the market and has been among the most advanced brain-computer interfaces since 2004, inspiring hope for people with movement disorders. .

Harrison and Colin are neurotechnology researchers and science communicators dedicated to creating a brain-controlled future! Neurotechnology and brain-computer interfaces are devices that allow users to control machines through thought and interact with technology in new ways. This revolutionary technology will change life as we know it and will soon be as common as your smartphone touchscreen.

“Neuralace demonstrates our belief in the direction science needs to take to unlock the true potential of the brain-computer interface,” said declared Marcus Gerhardt, co-founder and CEO of Blackrock Neurotech. “This conceptual technology is the start of Blackrock Neurotech’s journey to capture whole-brain data that will transform the way neurological disorders are treated. »

Neuralace features over 10,000 channels and an integrated scalable system on a flexible lace-structured chip. Blackrock Neurotech designed it to potentially capture data at a magnitude far greater than existing electrodes. This allows for an exponential increase in capabilities and intuitiveness.

“If our brain-computer interface today can help people move and feel again with just six hundred channels, imagine what we can do with ten thousand or more,” said Florian Solzbacher, co-founder and president of Blackrock. Neurotech. “We are actively imagining new therapies – for anxiety, depression and other neurological disorders – that this technology will enable. It’s a glimpse of what’s possible in the future of the brain-computer interface. »

According to the company, Neuralace has a size thinner than an eyelash. It can be designed with a number of materials and patterns to interface with large swathes of the brain’s surface. The fine structure allows Neuralace to conform to the cracks and furrows of the brain. This increases the surface from which the system collects data.

According to Blackrock Neurotech, the adaptable structure of Neuralace also helps improve biocompatibility. Its porous form factor could allow for more natural integration with neural tissue. This promotes the circulation of cellular fluids and the diffusion of biomolecules that could otherwise trigger immune responses and/or inflammation.

“Decreasing the invasiveness of neurotechnological approaches without sacrificing device performance is one of the main challenges in neural engineering,” Solzbacher said. “The Holy Grail is a device that minimizes invasiveness while enabling the most powerful brain-computer interfaces. With Neuralace, we’re taking a step closer to the “neuron dust” dream by directly interfacing with larger and larger parts of the brain while minimizing tissue irritation. This is the next revolutionary step that will enable a paradigm shift in the design and architecture of high performance implantable brain-computer interfaces. »

Blackrock Neurotech expects Neuralace to be available as a tool for the research community by 2024.

The company then plans to explore applications of the platform for visual prostheses in humans. It aims for the first human demonstrations of a Neuralace visual prosthesis by 2028.

Introducing Neuralace™: The next generation of BCI and whole-brain data capture. More: pic.twitter.com/5TEUsARZNX