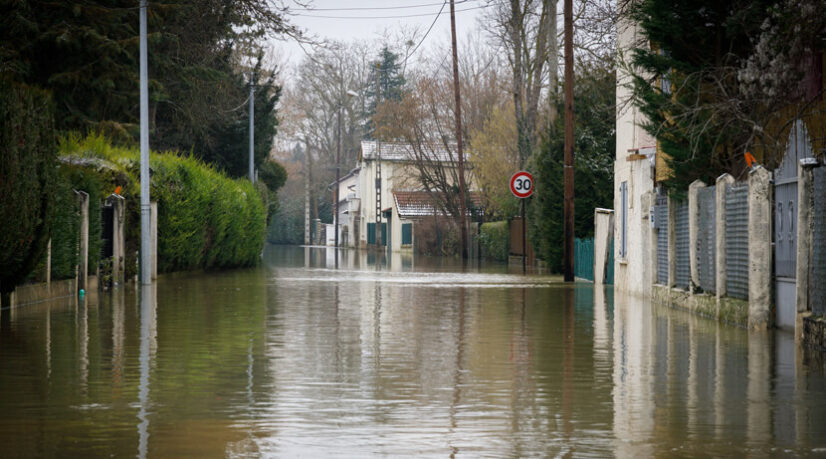 Monitoring, prevention or even predictive maintenance: the objective is to minimize the risk of flooding or spillage

How to improve water management and prevent the impact of spills and floods on the natural environment? The question is becoming more and more acute due to climate change. “We experienced very significant rainy events last June and July in the department. We must be prepared for this type of episode in the summer and ensure that the sanitation system is as efficient as possible,” explains Sheila Aboulouard, deputy director in charge of operations for the department of environmental services and sanitation in the Val-de-Marne.

One of the solutions involves the use of artificial intelligence (AI). The department is currently testing two pilot projects, the cost of which (632,000 euros and 420,000 euros) is 80% funded by the Seine-Normandy Water Agency as part of a call for projects. The first is to improve the monitoring and operating status of the sanitation system. “A self-monitoring decree of June 21, 2015, amended on July 30, 2020, requires us to measure everything that enters the sewerage network and everything that is discharged into the natural environment, in the Seine and the Marne, in order to to check if our system is efficient, specifies Sheila Aboulouard. Seven hundred sensors are already installed on the departmental network to measure flows (water level, speed, flow). The data must then be validated before being sent to the State control services and the Water Agency.” AI will help complete human validation of data, which is time-consuming. “We provided the AI ​​with 10 years of data, from 2008 to 2018, to study the information transmitted by the sensors, explains the manager. This will allow him to check whether the data that will then be collected is consistent.” The objective is also to make predictions: “The artificial intelligence will forecast the data at 2 am, 6 am and 12 pm so that we can act in real time, in the event of a storm for example. If there is a risk of spillage, we will divert the effluents to limit the impact on the natural environment”. The system is being rolled out to the first nine watersheds this year. This will be the case for all 25 basins by 2024.

“The artificial intelligence will predict the data at 2 a.m., 6 a.m. and 12 p.m. so that we can act in real time, in the event of a storm for example. If there is a risk of spillage, we will divert the effluents to limit the impact on the natural environment”

The second project aims to do predictive maintenance. Sensors will be installed by the beginning of August on a pilot station, in order to measure its state of health. “Then, we will not intervene for six months in the event of a breakdown, so that the artificial intelligence records all the parameters which led to the failure of a pump”, indicates Sheila Aboulouard. The objective is to optimize the intervention of the agents on the 150 pumping stations managed by the department (including 37 on behalf of the Interdepartmental Syndicate for the sanitation of the Parisian agglomeration) and to prevent tools from becoming break down just before a rainy episode. Sensors will soon be installed on a second pilot station.

Artificial intelligence on the sewer network