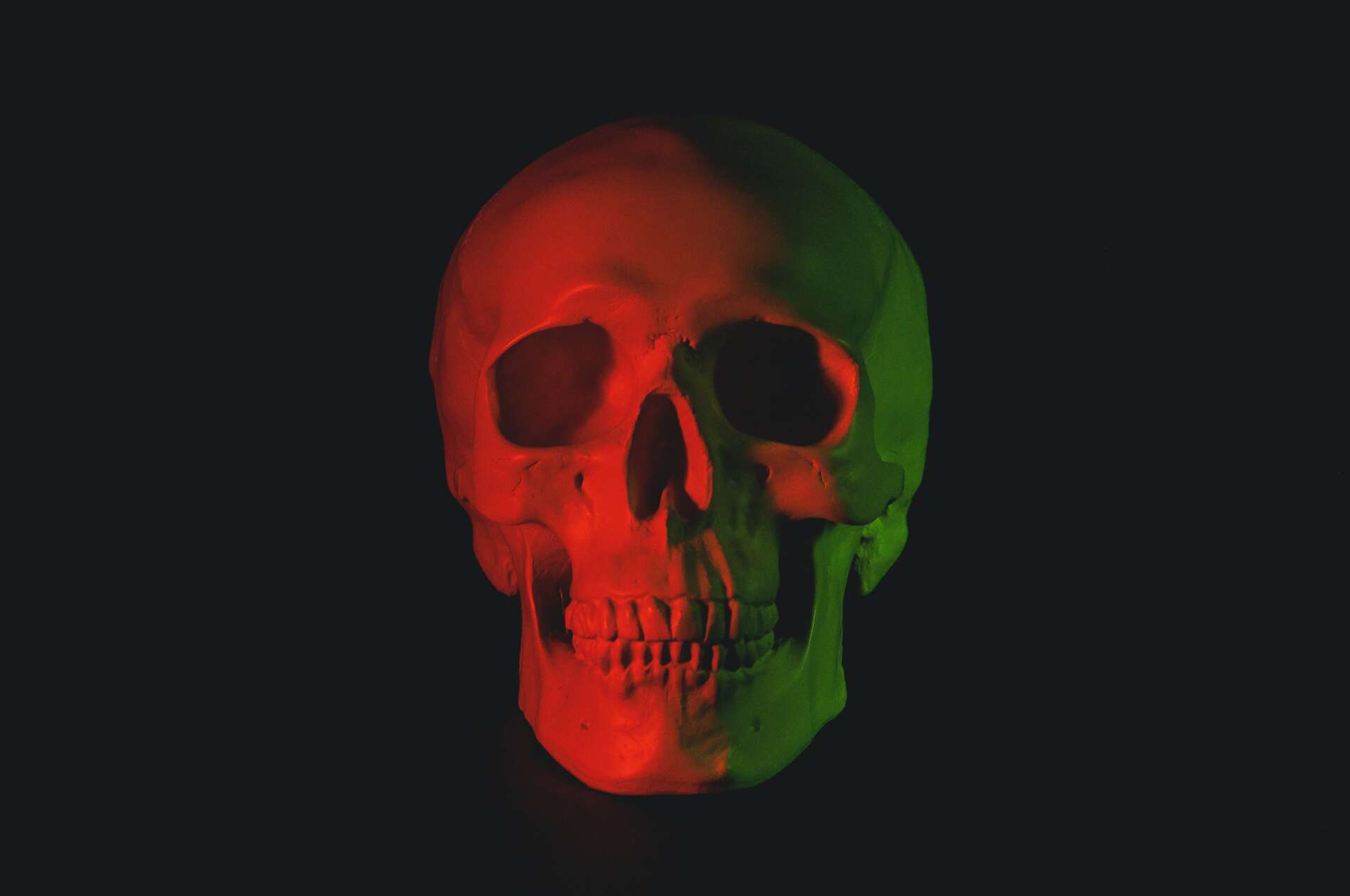 Artificial intelligence is at the origin of many debates at the present time, and everything is still very vague concerning it. It is with disconcerting ease that a photograph or a work can be reproduced or copied, to the great despair of artists. However, when it affects the world of research, it causes an outcry from the scientific side. At the heart of the current debate, the reconstruction of old faces.

Problems related to the uncontrolled use of artificial intelligence (AI) continue to be at the heart of many articles on the internet. In the archaeological world, it is decried, especially when used to recreate ancient faces in a whimsical way. In recent years, many Internet users have offered artistic facial reconstructions on the web. On the program, the faces of historical people or mummies of the world. If these works are pure fiction, the entry into this field of artificial intelligence worries the world of research.

This is the case recently with a set of faces posted on the social network Twitter offering interpretations of ancient characters created by an artificial intelligence. Below is the proposed fanciful AI facial reconstruction of a Guanche mummy preserved in Tenerife, Canary Islands.

Reconstructing a face requires a method

The main criticism of voluntary artistic facial reconstructions, or in artificial intelligence, is the total lack of method. Even though this is for recreational purposes, it poses broader issues. As is regularly explained on Futura, attempts to facial reconstructions are the subject of scientific publications serious. This gives a strict framework, as well as a professional echo to these proposals while being based on concrete elements. Ideally, skulls or bodies kept mummified. In addition, these publications open up the field of possibilities in terms of debates between researchers. The methods applied are scientific and quantified in order to produce a first basic result. Therefore, one cannot invent a face without taking these data into account. Below, the scientific proposal of the Guanche mummy.

A science subject to artistic proposals

Within the framework of the scientific method, certain elements will nevertheless be at the discretion of the artist or the team responsible for the facial reconstruction. If the face can regain its volumes, certain elements cannot be defined 100% such as facial expressions, wrinkles, hair density or even the size of the lips. And without analysis DNA, the texture and color of the hair and eyes will be interpreted. Thus, even within a work which respects the scientific method, one cannot paint an exact portrait of the individuals who died a long time ago. And as in the forensic world, these are portraits that can approach a reality, without being equal to a photograph of the person. But the subjective parts are very often inscribed black on white in the explanation of the method, which allows the reader to better understand the stages and the brakes of such work.

The other major problem of a facial reconstruction, without scientific method and without supervision, is to propose misleading elements and not adapted to the recreated individuals. This can have significant repercussions, in particular concerning native peoples whose presence in territories is the subject of real identity and political issues. The example of the Guanche mummy is represented in AI as a Westerner, which is the opposite of the scientific result, since the Guanche are of Berber origin. Moreover, the subject of facial reconstructions is not insignificant and was the subject of an entire morning of conferences at the last World Congress on Mummy Studies in Bolzano in September 2022 around the mummies of the world. The question being for reconstructions: “ We know how to do it, but do we have to do it? This is a question that borders on the field of ethics.

Artistic productions attempting to give an old fictitious face play with the scientific codes of before/after facial reconstruction with a general public who do not know the methods, and who can then easily think that the result is a faithful vision of a historical figure. An alarming phenomenon in science and with much higher stakes than simple recreational actions. However, well used and created, scientific facial reconstruction humanizes individuals offers to get closer to History, and it has its importance in the forensic framework.

Caution is required for Internet users who will be able to better understand the stakes of all these proposals of realistic or fanciful faces that flourish on the web in order to distinguish the true from the false.