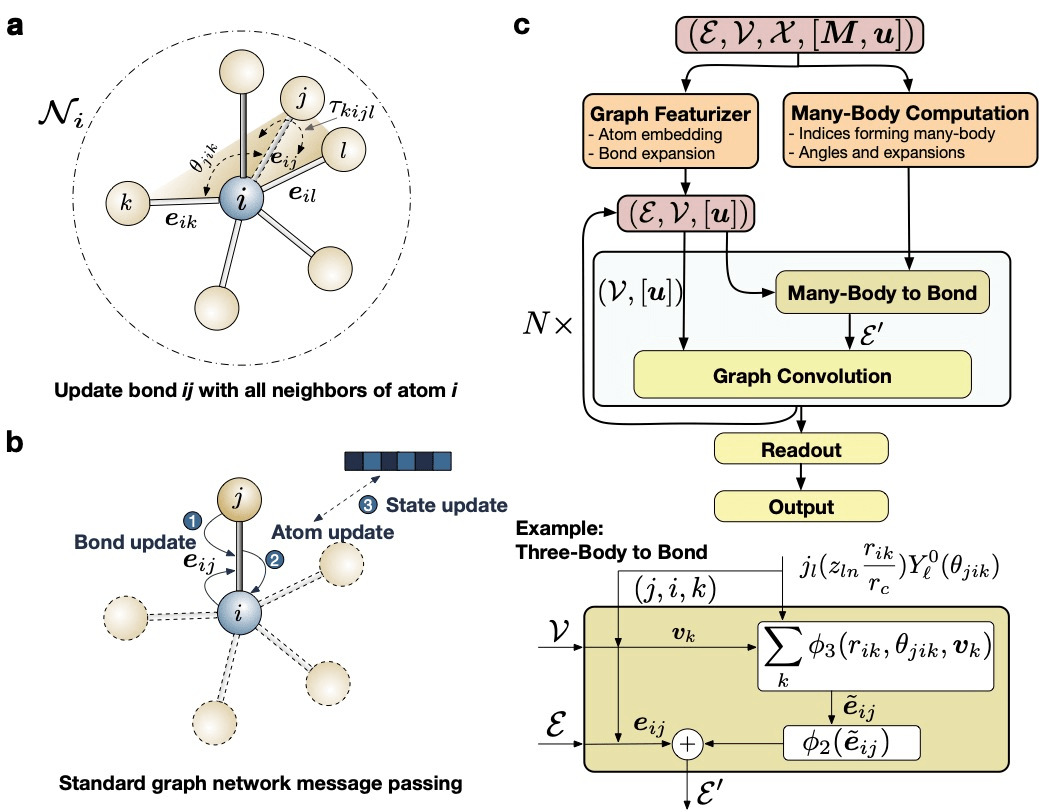 The sinews of mobility remains autonomy and labs around the world are working on optimizing batteries. On the side of Li-ion scientists are always looking to improve yields and enhance both safety and battery life. This requires promising technologies, such as those of batteries semiconductors, but the development of new materials and alloys to increase longevity, autonomy and recharge speed is rather laborious. It often takes years of research to validate a breakthrough. As a result, to save time, it is once again Artificial Intelligence that serves as an accelerator. The one developed by researchers at the Jacobs School of Engineering at the University of California at San-Diego in the United States, is called M3GNet.

Precisely, this AI is currently used to imagine materials never synthesized for batteries. With one of his creations, researchers should be able to develop a material that could improve the conductivity of lithium ions in an electrode. Part of the idea is to make charging even faster. In addition to this example, M3GNet digs into the periodic table of elements to generate countless interatomic combinations. She can create all kinds of formulas and compose concretes, metals and biological elements.

The algorithm developed by the researchers generates assemblies of elements and makes predictions on the dynamic behavior of this construction.© Shyue Ping Ong, Jacobs School of Engineering, University of California at San Diego.

Not content with combining atoms, AI is very good at predicting the structure and induced dynamic properties of these novel materials. And unlike the very long and laborious lab work, it does it quickly, very quickly, even, since it has managed to assemble more than 31 million new materials and predict their behavior. Of this number, scientists have estimated at one million, the formulas that should be stable.

The scientists, whose work has been published in the journal Natureexplain that M3GNet is comparable to the program AlphaFold from DeepMind (Google). This AI specialized in decoding the structure of proteins. A real revolution that has made it possible to predict the 3D structure of millions of proteins in a few weeks, whereas it had taken decades to decode a very small part of them. M3GNet wants to be the material expert twin of this AI. Such a tool can make it possible to test the proposals of the algorithm more quickly and this could well give a big boost to research on battery technologies, but also semiconductors and materials in many other fields. . Scientists have released the python code of M3GNet as open source on Github. In other words, everyone can consult it and possibly improve it and monopolize it.