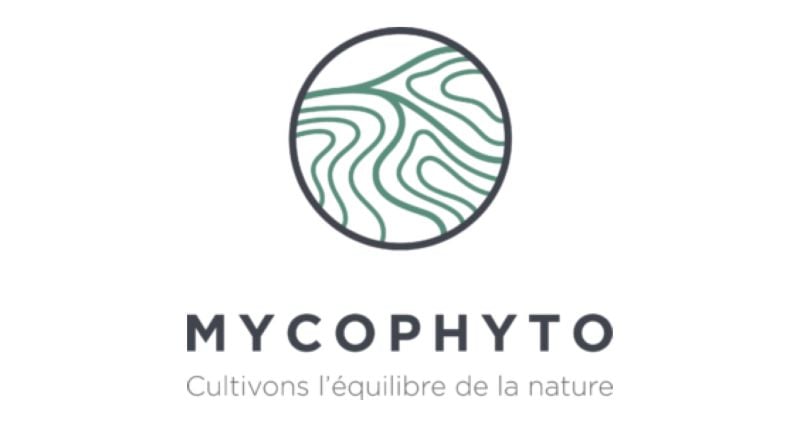 After a fundraising of 1.4 million euros in 2019, the agritech start-up Mycophyto announces a new funding round of 4.155 million euros. The historical investors Région Sud Investissement, Olbia Invest and Penfret took part, as well as Créazur (Crédit Agricole), which strengthened its presence with the entry of two new regional mutuals, Nouvelle Aquitaine and Charente-Périgord. They were joined by Paris Business Angels and private investors, mostly entrepreneurs themselves.

Mycophyto has set itself the goal of supporting farmers in a sustainable, economically realistic agricultural transition, thus responding to environmental, but also social and societal challenges.

The company, created in 2017 by Christine Poncet and Justine Lipuma, inaugurated its new premises in Grasse Biotech on January 5 and has 19 employees.

After researching the symbiosis between plants, microscopic fungi and bacteria at the University of Turin, Justine Lapuma tested, during studies at INRA and a doctoral thesis in biology in 2015, the association of plants and mycorrhizal fungi to revitalize the soil and accelerate the development of plants. She worked with Christine Poncet, from the Inra Institut Sophia Agrobiotech Unit, an agricultural engineer with a degree from ENSA Toulouse, for the pre-maturation project and thus offer biological alternatives to the use of chemical pesticides.

The company was created after an 18-month incubation in Paca-Est and thanks to a grant from Bpifrance. She was part of the 2018 class of the Village by CA of Sophia Antipolis, and last year, of the first eleven start-ups to integrate Xavier Niel’s HECTAR accelerator in partnership with HEC Paris.

The first contracts were very quickly signed with cooperatives and manufacturers. Today, Mycophyto has more than 30 recurring customers and is present in 4 main agricultural sectors (Perfume, aromatic and medicinal plants, market gardening and fruit / vegetables, vines and landscaping). Its solution increases yields (between 15 and 30%), reduces inputs, including water (up to 40% less water stress), improves production quality.

In view of these results, the company is preparing the large-scale deployment of its products and services.

Justine Lapuma, who is the CEO, says:

“We no longer have to think in thousands of plants treated but in tens of hectares to meet the demand of our customers. To do this, we are increasing our production capacities and industrializing our processes”.

Since its creation, Mycophytho has won 15 awards (2 international) including the national research competition -iLab 2019 sponsored by the Ministry of Higher Education, Research and Innovation. In 2021, it was successively the winner of the Deeptech Development Aid (ADD) competition financed by Bpifrance, then of the i-Nov competition operated by Ademe, i.e. an envelope of 2.8 million euros. In July 2022, she was also a winner of the French Tech Agri20 program.

The agritech startup has demonstrated the benefits of indigenous mycorrhization for crop productivity and soil resilience. It has built a unique know-how based on the knowledge of arbuscular mycorrhizal fungi with the creation of a biobank, a patented production system and the development of an exclusive prediction system combining biotechnology, big data and AI.

By 2025, Mycophyto aims to become the market leader and aims to produce a range of products and services on a large scale while meeting the specific needs of the territories in order to enable farmers to reconcile productivity, environment and income. decent, value dear to society.

This fundraising will allow it to invest in premises and equipment, to recruit, in particular in sales forces to support development and help in the adoption of its solutions.

Agritech and Deeptech: Mycophyto announces a series B fundraising of more than 4 million euros


You can find our social media profiles here as well as additional related pages here.https://yaroos.com/related-pages/