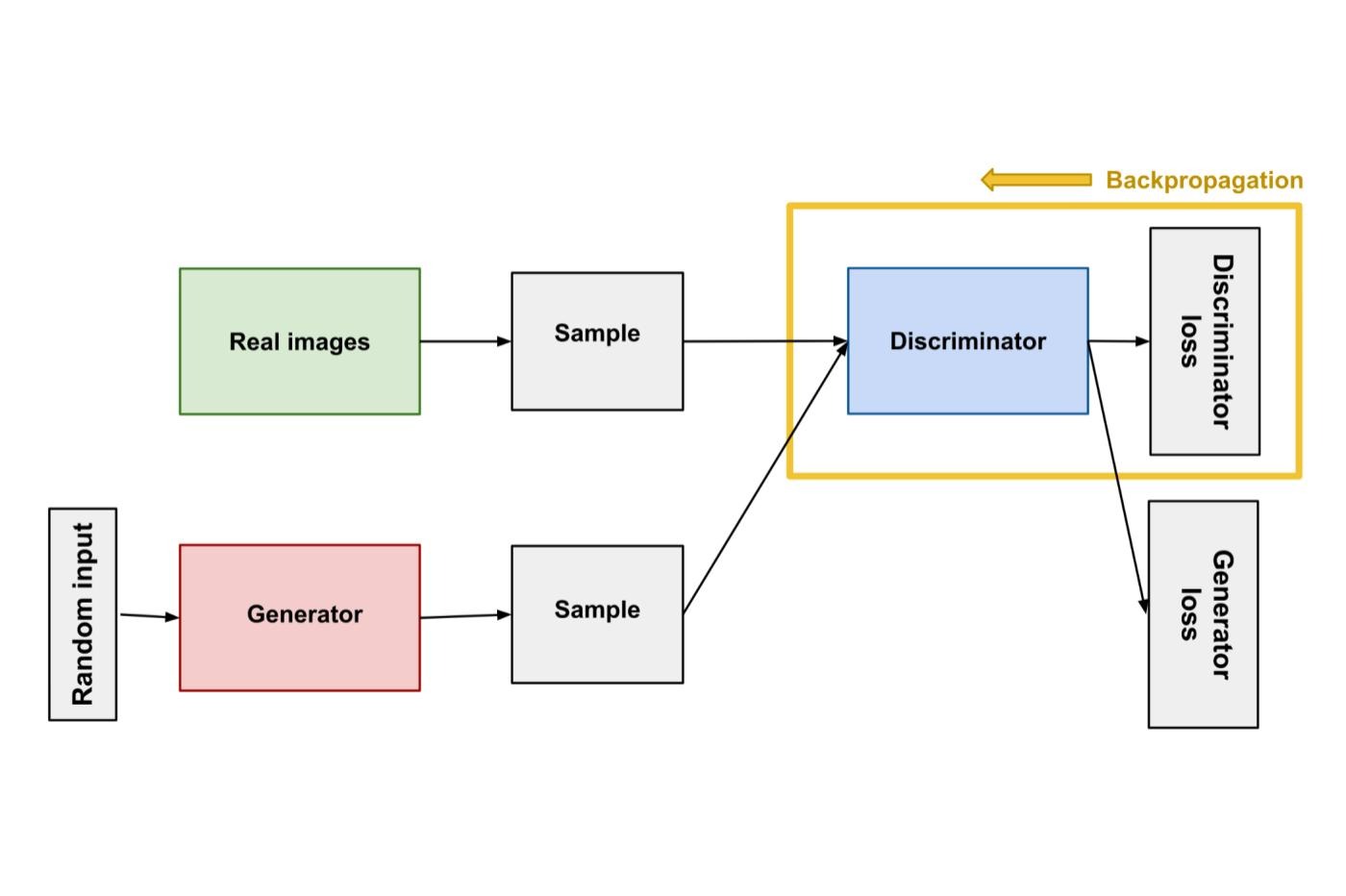 Ian Goodfellow, a big name in AI who notably imagined the concept of GAN, left Apple to push this discipline to its limits at DeepMind.

Every discipline has its celebrities, and their comings and goings can cause havoc in an entire industry. And Apple will perhaps make the bitter experience of it; according to Bloombergshe recently let slip a true AI wizard causing a revolution in this field who sped off to the competition with his team of leading researchers under his arm. And the context of this change is surprising to say the least.

When a professional with rare talent decides that it is time to change stables, it is often an event that keeps a large audience in suspense. Sports fans know this only too well since they are often confronted with this situation during transfer windows.

To be convinced of this, one only has to remember the arrival of Lionel Messi at PSG, the frenzy that surrounded Kylian Mbappé’s decision, or the immense media storm generated by the departure of LeBron James. when he took his talents from Cleveland to Miami; a clap of thunder since passed to posterity under the name of The Decision. And recently, it was the world of artificial intelligence that potentially just went through a comparable episode with Ian Goodfellow, an illustrious researcher who is about as famous in his field as the superstars above.

An academic superstar with a well-stocked CV

The interested party is a veritable academic war machine. Together with his team, they have already come up with a bunch of research papers that have redefined certain aspects of AI down to their foundations; all it takes is a glance at the academic search engine Google Scholar to realize it. For reference, in the scientific sphere, the impact and reach of certain works can be (loosely) estimated by looking at the number of citations, i.e. the number of times that other studies have been based on this work.

In the majority of fields, a few hundred citations in other works often constitute an important guarantee of quality; this shows that the article is not only serious, but that it has advanced research in its field. In Goodfellow’s case, his three most-cited publications (here, hereand here) alone accumulate… more than 100,000 quotes.

A absolutely insane number which speaks volumes about his defining influence in the world of AI; every day, researchers in the four corners of the planet rely directly on his work to push the discipline even further.

The Father of Generative Adversarial Networks

If Goodfellow has such an influence, it is partly because he was the very first to imagine, then to bring to reality the concept of Generative adversarial networks (Generative Adversarial Networkor GAN), in 2014. Very briefly, it is a rather particular variant of a standard neural network – these tangles of logical units which serve as support for what is commonly called “intelligence artificial”.

The concept was quite simply revolutionary when it was presented in 2014. These GANs have the particularity of comprising two subnets that are placed in competition – hence the term “adversarial”. The first, says “generator”, produces a sample with the objective of making his opponent believe – the “discriminator” – that this is a real picture. Over the iterations, the discriminator becomes more and more difficult to fool. The first must therefore produce more and more convincing results, until it reaches a stage where humans are quite unable to tell the difference.

It’s an approach that has caused a small revolution in AI; now there’s no need to tweak each iteration down to the smallest detail. With a GAN, the discriminator is by definition responsible for sorting upstream, which greatly facilitates the life of researchers in certain fields and makes it possible to produce incredible results when it comes to generating an image or a piece of music. .

For this reason, they are found today in many art-related applications. All those AI-generated photorealistic faces that you’ve probably come across on the Internet are, for example, the result of a GAN like GauGAN, Nvidia’s amazing artistic AI. (see our article). And this technology is not only about art and deepfakes. Its main precepts can also be used in fields such as neurosciences, pharmaceutical research, etc.

A departure due to… teleworking

Suffice to say that the genius behind this concept was quickly courted by the titans of the industry. He made his debut with great fanfare by successively joining the laboratories of Google Brain, OpenAI, then Google Research. He then changed course by becoming the director of the powerful Machine Learning department of Apple, with the results that we know.

Obviously, it would be unfair to attribute all of Apple’s success in this segment to it; Apple already had excellent engineers and solid logistical bases. But the arrival of Goodfellow still weighed heavily. It is no coincidence that the firm is today one of the world leaders in the field of hardware optimization thanks to AI.

But against all odds, this idyll ended last April for reasons that were curious to say the least. Indeed, if the interested party has packed up, it is not for a question of salary or project; it is simply because he flatly refused to follow the return to work policy put in place by Apple in the context of the slowdown in the Covid-19 pandemic.

Were there other underlying reasons? It is very likely, because it seems simply inconceivable to sacrifice such a size on the altar of such a policy. Especially in a field like AI where working from home is perfectly manageable.

To draw the parallel with the world of sport, it’s a bit like a Champions League finalist voluntarily letting slip a potential Ballon d’Or in the middle of the Champions League final phase on the pretext that he would have sat down badly. side of the locker room; it’s a surprising explanation that suggests that there is something fishy going on.

But whatever the root of the problem, the result is the same: Goodfellow is no longer an Apple employee and was immediately approached from all sides. According to Bloomberg, he ended up landing at DeepMind, another member of the global AI elite managed by Alphabet, the parent company of Google. To seduce him, she most likely gave him carte blanche on telework; but there is no doubt that she has also advanced other very tempting arguments.

We don’t yet know exactly what Goodfellow will be working on at DeepMind. As a reminder, the company tackles very diverse fields of application, where it often offers quite revolutionary work. We can cite AlphaFold, a database produced in July 2021 which has already redefined structural biology (see our article). On the other hand, it is unlikely that Goodfellow will work on these fairly specialized projects. It will probably pursue the long-term goal of DeepMind.

As a reminder, the firm is seeking to develop an AI called “generalist”, as opposed to the specialized neural networks that exist today. Such a system would thus be able to address problems that are too complex for the human brain, with a real societal revolution at stake. DeepMind has also presented progress in this direction very recently with its Gato system, even if the term AI “generalist” remains to be taken with tweezers (see our article).

The promise of fundamental research work of exceptional scope, with a philosophy quite different from that of Apple, which above all puts AI at the service of optimizing hardware and the user experience. The kind of argument to which very advanced specialists like Goodfellow are probably not indifferent. It is therefore a union that seems to make sense between a great specialist in the discipline and an AI titan with an excessive appetite.

This change of stable which could therefore have important consequences in a few years. These movements are certainly frequent in the world of Big Tech, but it’s not every day that a heavyweight of this caliber changes sides. This is certainly a superb catch for an institution that is already part of the world elite, and by extension a sacred loss for Apple. The firm could well bite the fingers if the interested party ends up contributing to the development of the first generalist AIs… and all that for a vulgar story of physical presence.